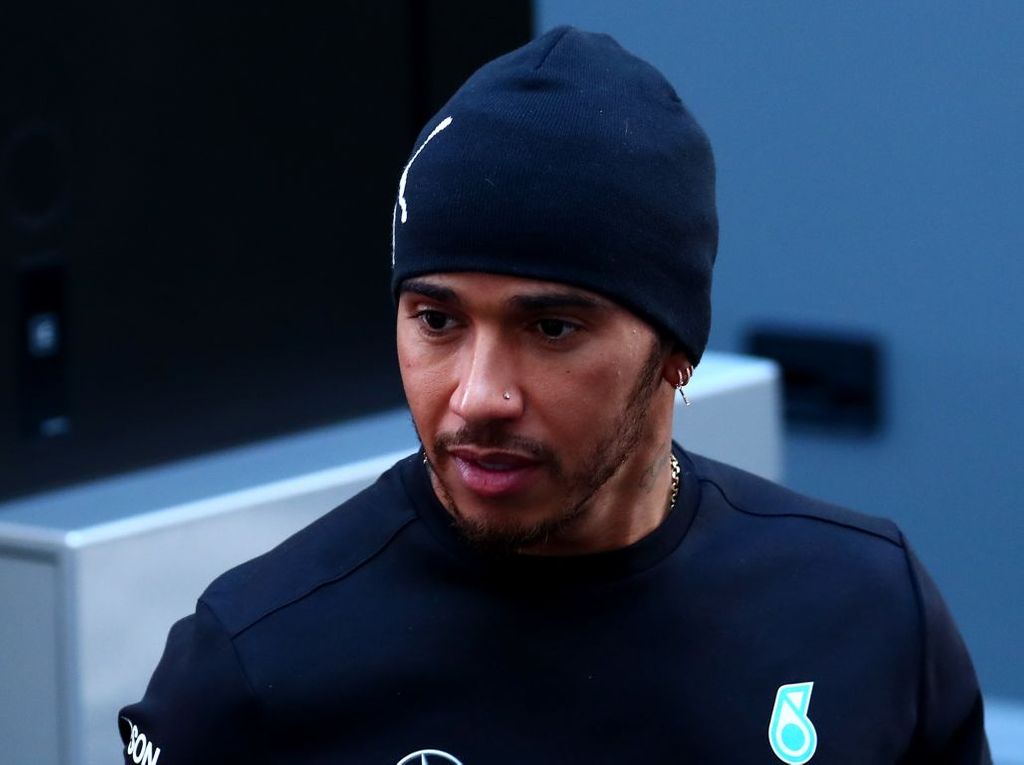 Lewis Hamilton has claimed Ferrari have a half a second gap to Mercedes based on what he has seen in pre-season testing.

Sebastian Vettel has joined Charles Leclerc at the top of the overall testing timesheet, setting a 1:16.221 – one hundredth quicker than his new team-mate set on Thursday.

Mercedes have also upped their pace on the final morning session but, ahead of his last stint in the W10 before Australia, Hamilton thinks Ferrari have a big advantage.

“It’s potentially half a second, something like that,” Hamilton replied in his final testing press conference when asked what Ferrari’s advantage is.

“But we will be analysing a lot from this test and there will be some mods that we will try and implicate before the race.

“We don’t obviously have a lot of time, but over this week we will hopefully gain another tenth just with our understanding of the car.

“The car is kind of old now, it’s worn and torn, so we will have new components, all that stuff will come along.

“We really won’t know because everyone has different power modes and fuel loads, so Melbourne will be the first time you get a sight of it and it’s a good four races before you know just where you stand.”

Although he thinks the gap to Ferrari is a sizeable one, Hamilton still retains confidence in the Mercedes team to claw back this potential deficit in the development wars.

“The cars do have the potential to progress, so it’s really the work that we do,” Hamilton added.

“But I have confidence in the team to do the job. We’re the most united we’ve ever been.

“This is going to be the toughest battle yet, it’s exciting for all of you and all the fans.

“Ferrari’s pace is very, very good at the moment so the challenge is going to be harder than ever.”