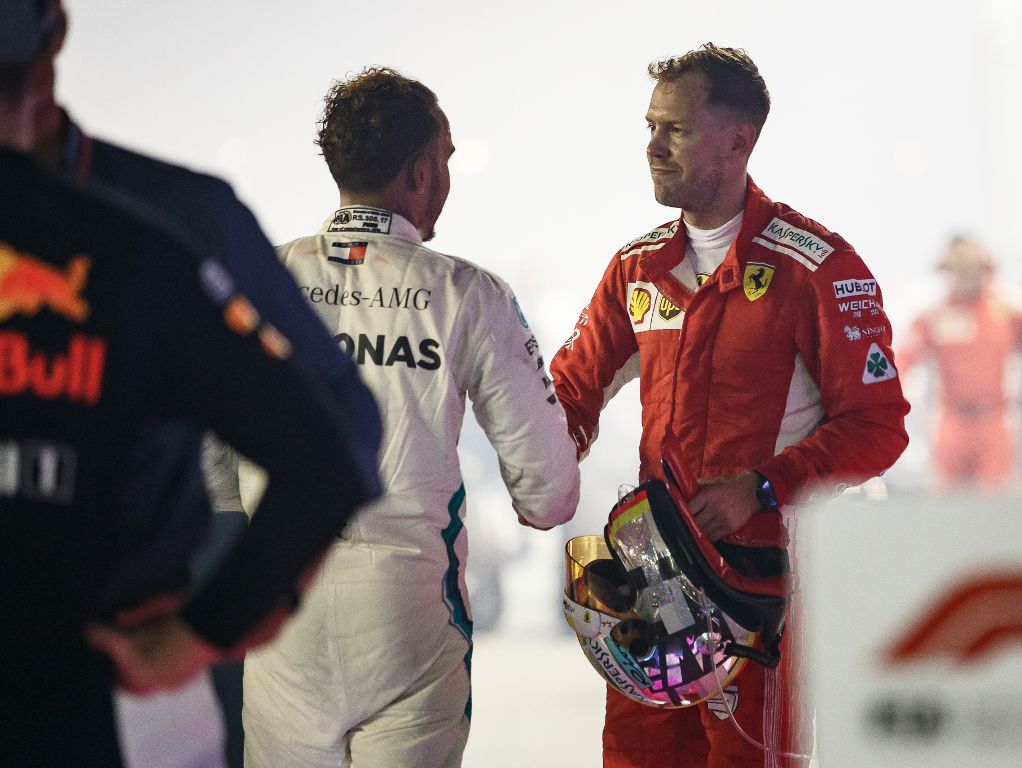 Although pressure is part of the game, Lewis Hamilton reckons title rival Sebastian Vettel has had to deal with more than his fair share given Ferrari’s championship drought.

On Sunday, the British racer beat Vettel to the title as his fourth place in Mexico gave him an unassailable lead in the championship with two races to spare.

Hamilton’s title success came after a season in which Ferrari and Vettel appeared to have the upper hand only for it all to start going wrong when he crashed out of the lead of the German GP.

It means Ferrari’s drought continues with the Scuderia having last won the Drivers’ title with Kimi Raikkonen in 2007.

And that, Hamilton says, put added pressure on Vettel’s shoulders.

“If you try to do compare, then naturally that becomes headlines and it can be taken negatively,” said the 2018 World Champion.

“He is a deserving four-time World Champion and this year, the pressure he would be under in Ferrari, who’ve not won a championship for many, many years… it’s a lot to ride on one’s shoulders.

“I think this year, even though he’s had some difficult times, but he’s still bounced back and that’s the true showing of a champion.

“I’ve been very fortunate to race against a lot of drivers and it’s all small percentages that separate us all. And that’s the great thing about this sport.”