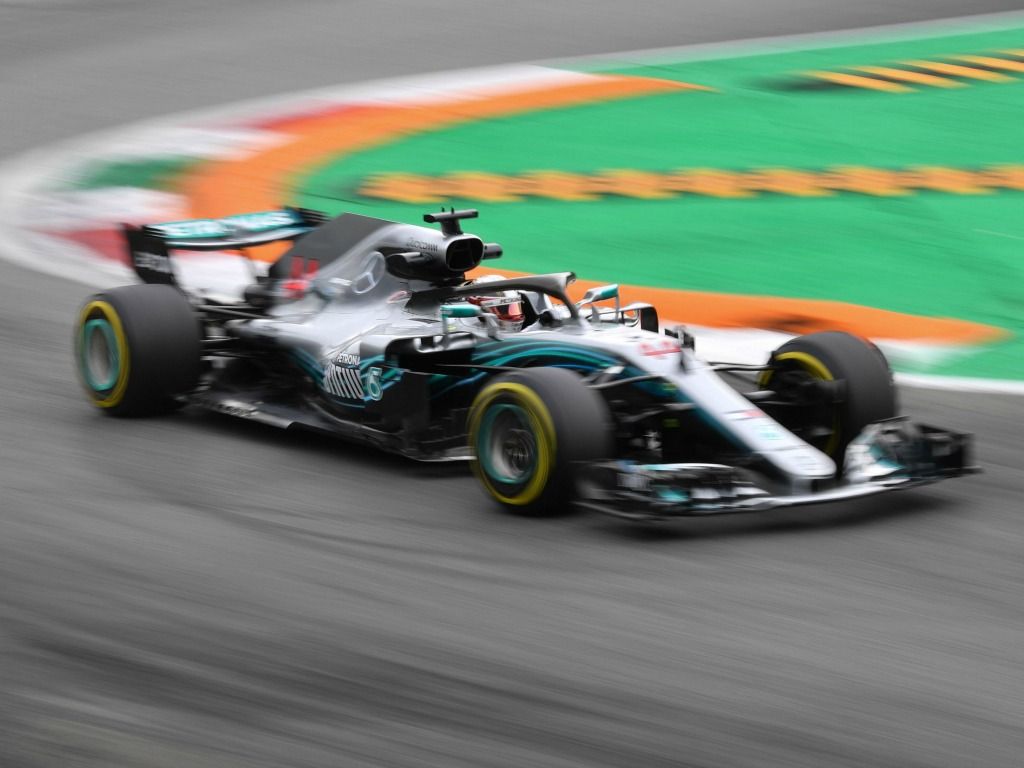 Lewis Hamilton has admitted that Mercedes did not quite have the pace of their title rivals in practice at Monza on Friday.

The second session finished with a Ferrari 1-2, with Sebastian Vettel quickest ahead of Kimi Raikkonen.

Despite the German spinning at the Parabolica, the Ferraris had the advantage on Friday compared to the Mercedes.

“We did plenty of laps this afternoon in the dry and we could see that, like in Spa, we had a small gap to Ferrari on both the short and the long runs,” said Hamilton.

“My laps felt pretty good, but Ferrari were a little bit quicker today.”

The Scuderia will be looking to get their first victory on home soil since Fernando Alonso won the Italian Grand Prix back in 2010.

Ferrari have taken the advantage in the engine stakes in the last few races as well, and won comfortably in Belgium last time out.

Despite having a 17-point lead in the Drivers’ Championship, Hamilton seems slightly worried about the Ferrari pace.

“It has been a big battle for a number of races now, and they have had a small advantage since the middle of the summer, but we are pushing as hard as we can to overcome that.”