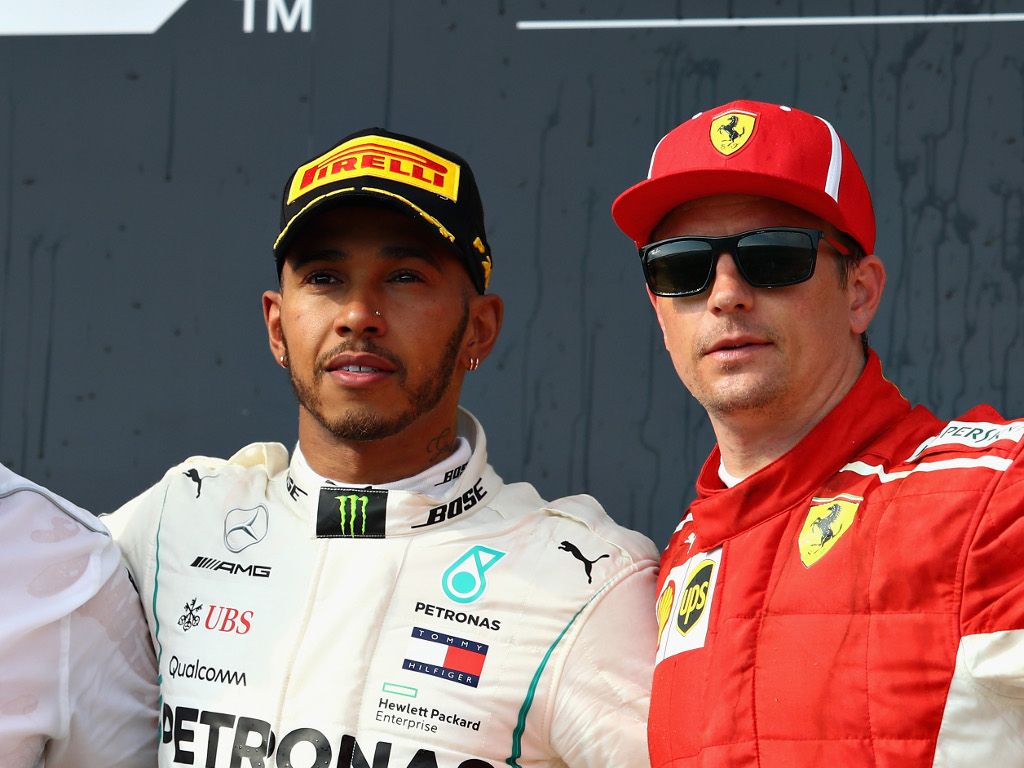 Should this season be Kimi Raikkonen’s last in Formula 1, Lewis Hamilton says the sport will “miss” the Ferrari driver.

Raikkonen is on the verge of losing his Ferrari race seat to rookie driver Charles Leclerc.

While reports claim new CEO Louis Camilleri wants to retain the Finn’s services, his predecessor Sergio Marchionne signed a deal with Leclerc before passing away in July.

Ferrari are believed to be hedging towards honouring Marchionne’s wishes.

And that, Hamilton says, would be a loss for Formula 1.

“Would I miss Kimi? I think it’s always a difficult question to say if you miss someone,” he said.

“I think the sport would naturally miss him, yeah.

“I made it no secret that before I even got to Formula 1 I was always playing… when I was playing the Playstation I was always Kimi in the McLaren, imagining that was me.

“And then I remember the first car at McLaren which was Kimi’s set-up and the suspension that he would use, which was… I remember it like it was yesterday.

“It was an amazing experience and it was cool because I think our driving style was kind of similar, which meant that I ended up being quite comfortable with the set-up that he used back then.

“He’s had an incredible career and it’s been a real honour to race against a great Finn such as him – but he looks like he’s just ice-cold.

“He’s just got plenty of years left in him. He’s not seeming to age. I don’t know what it is about Finnish people. I think it’s the sauna and the ice thing.”