Home News Hamilton frustrated to be off front row 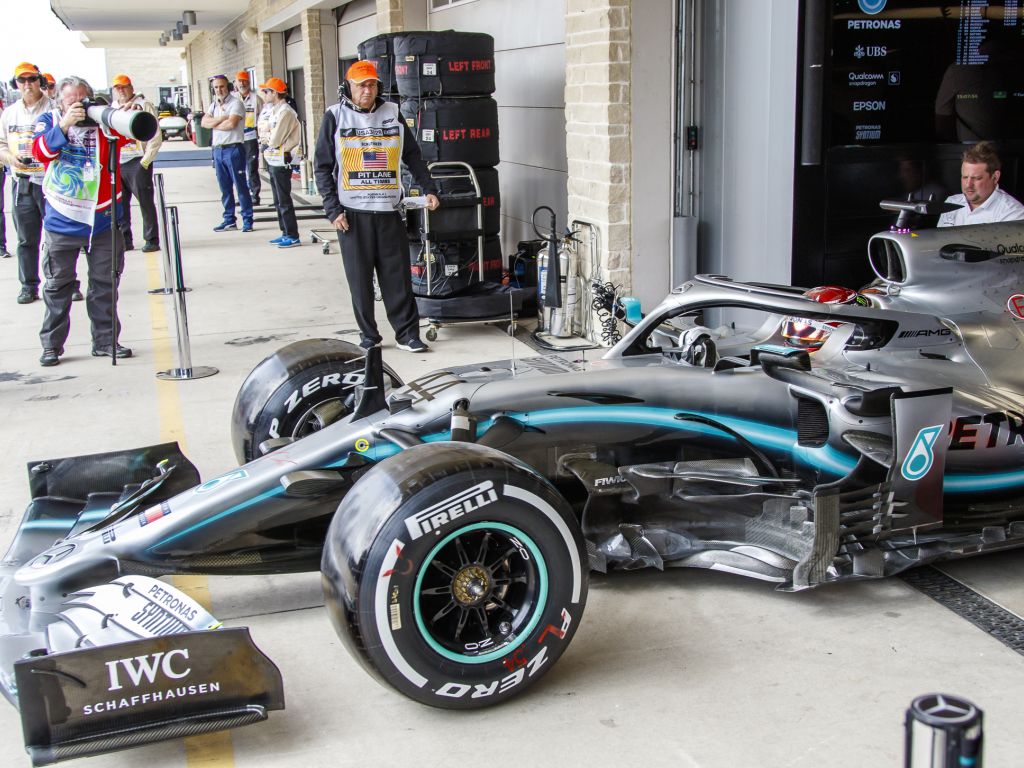 Lewis Hamilton believes that he should have made the front row of the grid for the United States GP, instead he starts P5.

Hamilton’s Mercedes team-mate Valtteri Bottas will start the race fron P1 having set a 1:32.029, a new lap record, on his first Q3 run to beat off the competition.

Behind Bottas Sebastian Vettel, Max Verstappen and Charles Leclerc were all within 0.108s of pole, yet Hamilton was 0.292s adrift of his partner.

But the Brit had no excuses, acknowledging that he should have done better and will look to make up for it with a strong showing in the race.

“It was nothing to do with the car, it was just me,” he told the media in Austin.

“I just didn’t pull the laps together today. Clearly the car had the capability to be on the front row and I just didn’t do it today.

“It was my fault but I will try and rectify it tomorrow.”

Bottas has put himself in prime position to win the United States GP on Sunday, and only that result would be enough to keep his title dreams live – even though the online sports betting companies have pretty much stopped offering odds on anything other than a Hamilton title.

Though even if that was to happen, Hamilton would only need to finish P8 to secure a sixth World Championship – not that any of this is weighing on his mind heading into the race.

“Honestly I’m not trying to think about that now I’m just trying to digest what just happened and then I’ll move forwards into tomorrow,” he said.