Home News Hamilton ‘going to get stronger from here’ 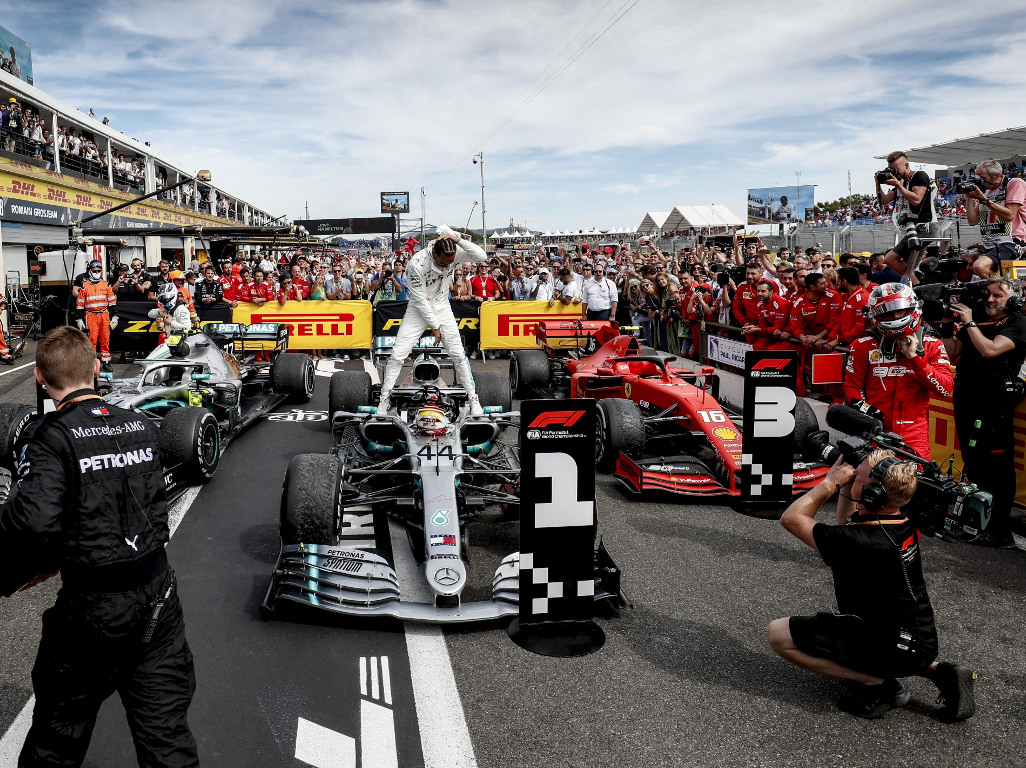 Even Lewis Hamilton concedes people “might not want to hear it”, but he reckons he’s only going to get stronger from here on.

Starting from pole position, he made a solid getaway to lead into the first corner and in doing so set up the race win.

Such was Hamilton’s impeccable form on Sunday that he took the chequered flag 18 seconds ahead of his own Mercedes team-mate Valtteri Bottas.

The victory marked Hamilton’s 79th in Formula 1 and gave him a 36-point advantage in the standings as he took another giant step towards a sixth World title.

Eight races into this campaign, the reigning World Champion has yet to finish lower than P2.

Worryingly for those trying to challenge him, Hamilton feels he is only now getting on top of his W10.

“I can’t believe it has been as good a season already to start with as it has,” he told BBC.

“Particularly as I felt I really struggled in the first few races trying to get on top of the car.

“The races have been strong but in qualifying and practice I have been really struggling to put my finger on where the performance was and how to extract it.

“But I’m getting there.”

He added: “I know people might not want to hear it but it is going to get stronger from here.”