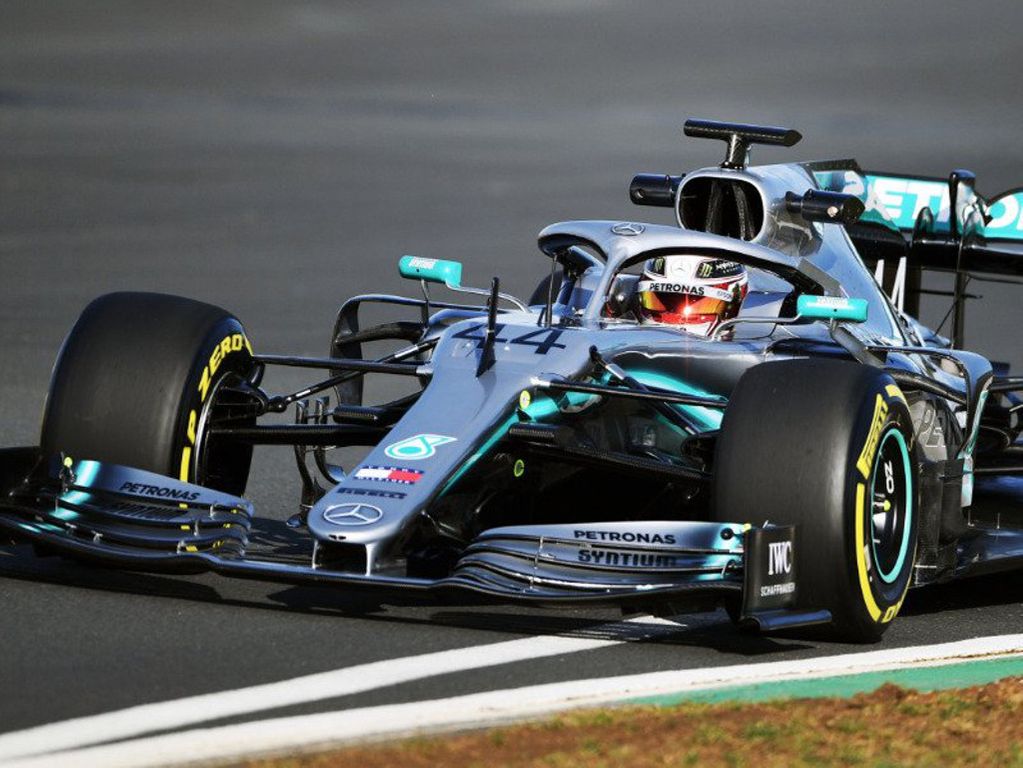 Having spent his first day with his new W10, Lewis Hamilton declared it was “probably one of the best” first outings he has ever had in a Formula 1 car.

The British racer, chasing a sixth Drivers’ Championship title this season, climbed into the cockpit of the newly-launched W10 at Silverstone on Wednesday.

Mercedes did not release any details about the shakedown, however, it is clear from what they did put out that Hamilton loved every moment of it.

“It was a great first date, probably one of the best ones that we’ve had in all these years,” said Hamilton.

“But what has been most impressive is seeing the car coming together last night, which is always impressive to see. And then to see how smooth today has gone.

“There are things we can continue to work on, but so many people worked tirelessly to pull this car together, and to see it come to the test and go out, get through the programme we needed to and get the filming done is great.

“For me it is crazy, because I have been racing a long long time, it’s my seventh year with the team, but the excitement I had today was the same I had when I first got in an F1 car, which is really weird and I was not expecting that.”

Hamilton jumped into the car after his team-mate Valtteri Bottas had the honour of putting in the first laps.

The Finn was happy with his outing.

“Being the first ever to drive a new Formula 1 car is very cool,” he said. “I feel very privileged and it was nice to get a bit of a feel.

“It was a shakedown, so it is not a proper test, but everything was working fine already. We have found some things we can improve for the testing, and found some positives.”