Home News Hamilton guilty of being ‘too friendly’ in Bottas fight 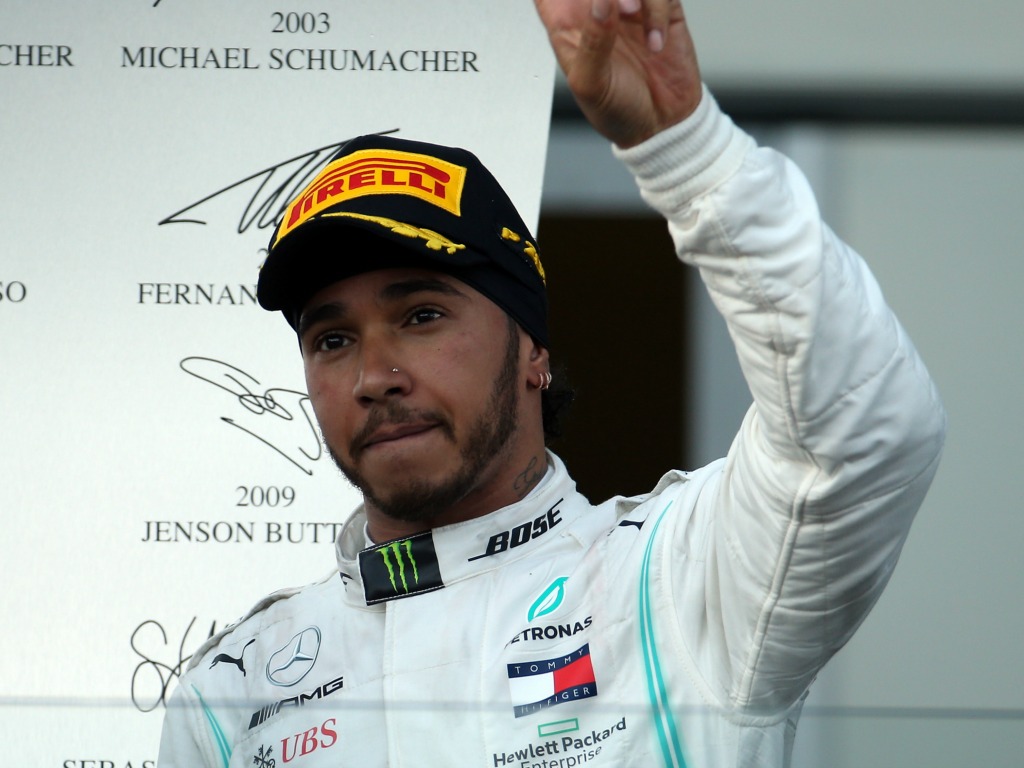 Lewis Hamilton has said he was guilty of being “too friendly” with Valtteri Bottas in their first-lap fight for the race lead at the Azerbaijan Grand Prix.

Hamilton was razor-sharp out of the starting blocks in Baku and went wheel-to-wheel with his team-mate in the first couple of  corners.

The Finn, starting on pole, was almost squeezed into the barrier on the exit of Turn 1 but held his nerve to retain the race lead.

Hamilton went on to launch another challenge late on in the race, but he was not able to capitalise when getting within DRS range and finished 1.5s behind in P2.

The reigning World Champion,  now one point behind leader Bottas in the current standings, was critical of his performance throughout the weekend.

“I didn’t get the job done in qualifying, he [Bottas] did,” Hamilton told Sky Sports.

“And then in the race I was too friendly at Turn 1 and basically gave it to him. He drove a fantastic race and made no mistakes so he deserved the win this weekend.

“This is not our strongest race of the season. This has always been a difficult race for me so this is a really good result considering.

“It was a fantastic result for the team. Valtteri did an exceptional job this weekend and truly deserves the win. It was a but of an under-par performance from myself so I just need to work hard.

“It is not I don’t enjoy [it], I just struggle here. There are certain races I struggle and then there are others [where I don’t] and I can’t really point it out. I got quicker at the end but it was too late by then.”