Home News Hamilton had to quash ‘doubts’ to win 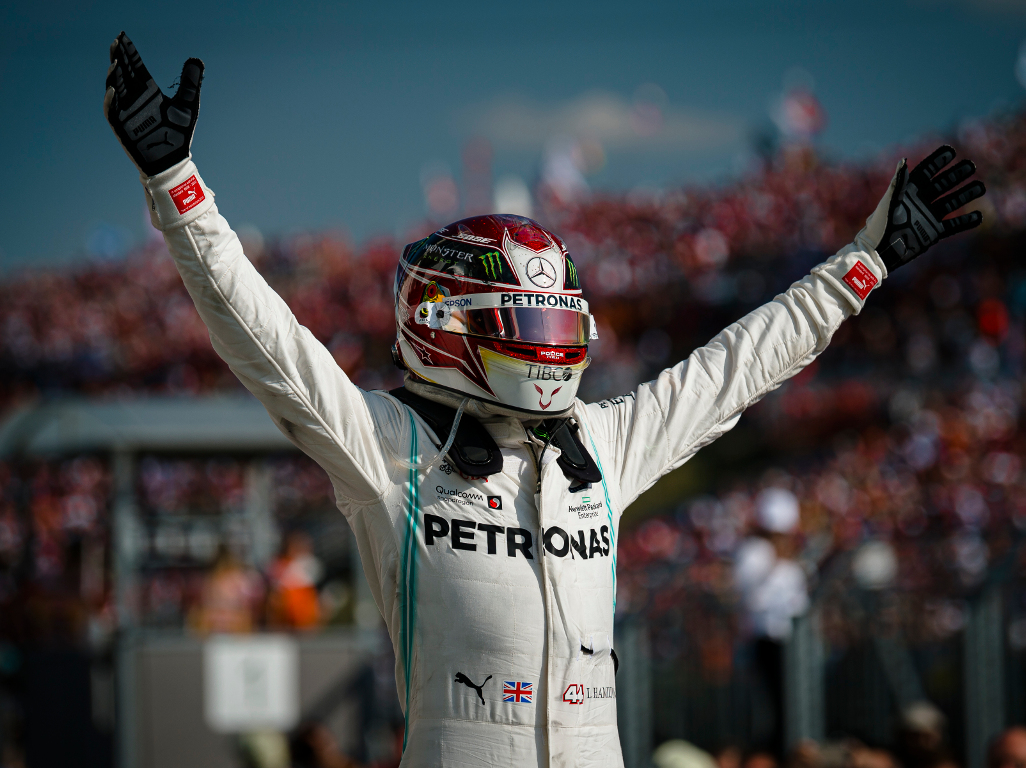 Put onto a two-stop strategy in Hungary, one that he thought would cost him a shot at the win, Lewis Hamilton had to quash his doubts and get on with the job at hand.

Running second behind Max Verstappen at the Hungaroring and unable to find a way past the Red Bull, Mercedes took what looked to be a gamble by pitting Hamilton on for a second time on lap 49, putting him on fresh medium Pirellis.

The Brit feared Mercedes had cost him the victory but lap after lap took chunks out of Verstappen’s lead.

Hamilton caught him on lap 65 and two laps later it was game over as he went the long way around Verstappen, taking the lead before racing to a seventh Hungarian Grand Prix win.

“When they told me we were going to the two-stop strategy I couldn’t compute how that was going to work if I was really honest,” Hamilton told Sky Sports F1.

“I thought I could make my tyres go to the end on the hards so I knew he would be able to do the same thing.

“So I was thinking ‘jeez, pitting is going to be difficult’ and I hadn’t even had time to think what tyres I was going to go on to.

“They put me on the medium tyre and it didn’t feel great initially when I got out, and afterwards it was ok.

“Then he started matching my times and I was like ‘I’ve got to start doing qualifying laps now – I don’t think these tyres are going to last but if they do, great’.

“If it hadn’t worked out it would have been a little bit frustrating because I felt like when I was behind him on the hards I felt I would have had multiple opportunities to get by.”

It was a great fight-back from Hamilton and Mercedes who one week earlier had a disastrous German Grand Prix.

Hamilton added: “Either way, I was so determined to win this race today and recover from the last race.

“It really feels great. You wouldn’t believe it but it feels like a first, I don’t know how.”

The five-time World Champion’s victory in Hungary has put him 62 points ahead of Valtteri Bottas in the race for the 2019 Drivers’ title.