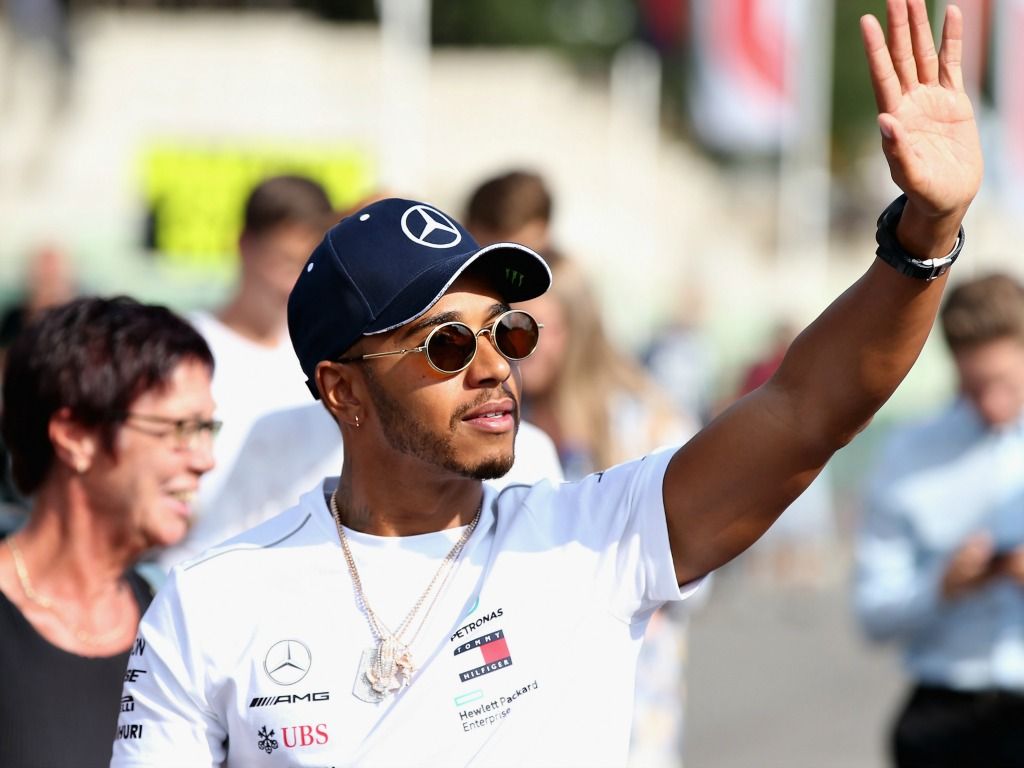 Lewis Hamilton has said he has no personal “sadness” over Fernando Alonso’s retirement but labels him “arguably the greatest driver I’ve driven against”.

With the summer break well and truly over, Formula 1 drivers have been asked about the biggest stories to break over August – none bigger than Fernando Alonso’s decision to retire from the sport at the end of the season.

Hamilton said he will not be shedding any tears over Alonso’s departure but said it was “a shame” that he will be leaving without a bigger trophy cabinet to reflect his driving ability.

“For sure, in the racing world he will be missed, and within the racing the world he has been a really big part of it and is one of the greatest drivers that have ever been here.

“I would say it is a shame that he is not as decorated as his ability deserves, but sport is a very interesting machine and it’s not just about being a great driver.

“It is how you manoeuvre, how you play the game, it’s like a chess game and how you position yourself with all the different things that are also part of the package.”

Hamilton had high praise for Alonso, though, and has “huge respect” for his lengthy career and the challenges that it brings.

“But 17 seasons is a lot, and I have huge respect for that because it is not easy for a driver to stay that long and perform.

“It’s a lot of commitment, a lot of time and a lot of dedication that people might not understand and appreciate. But naturally, as within any sport, I can appreciate it.”