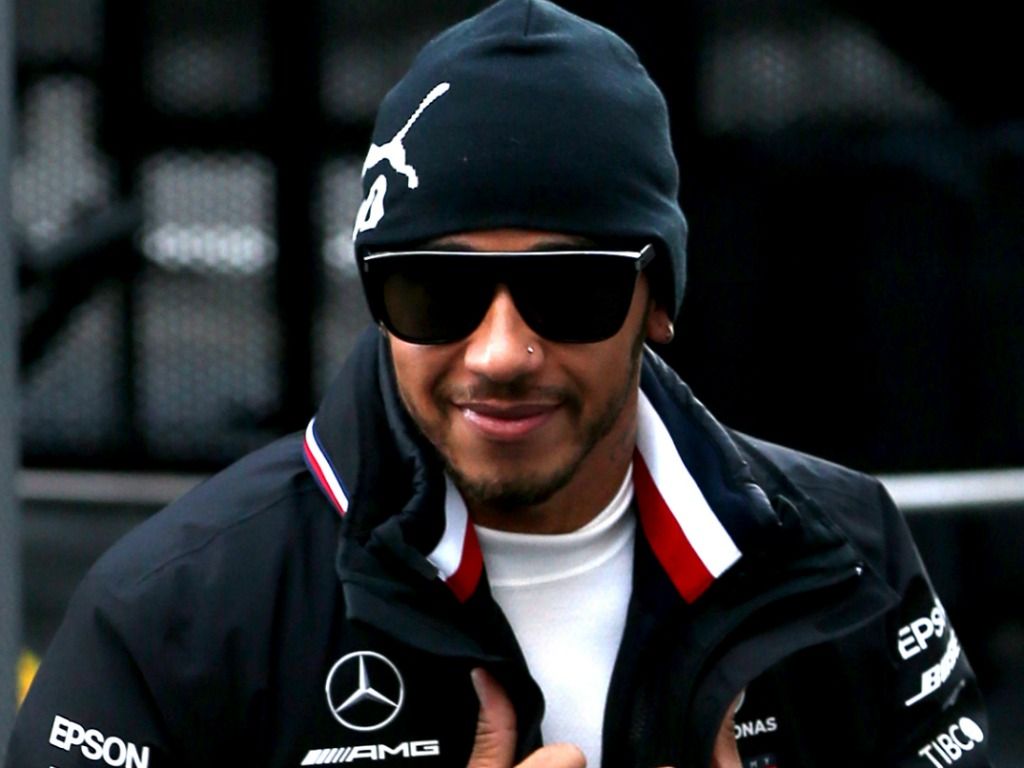 Lewis Hamilton is content after another day of racking up the laps for Mercedes at the Circuit de Catalunya.

Ferrari were hogging the major headline slot on the penultimate day of testing as Charles Leclerc blitzed the quickest pre-season time with a 1:16.231.

But, Hamilton made a quieter statement with a 1:18.097 set on the C2 compound – a full six tenths quicker than the previous best time we have seen on that tyre, set by Sebastian Vettel on the third day of the first test.

Yet Hamilton did not even pay any attention to that, either, and instead focused on the 85 laps he pumped in on Thursday morning.

“Today has been a good day – lots of mileage, which is great for us,” said Hamilton.

“It has probably been one of the most positive days for us, we’ve really learned quite a lot.

“We’ve been able to apply our learnings from the morning to the afternoon, so I’m looking forward to seeing how Valtteri felt, but the car looked like it was in a better place.

“Our understanding of the W10 is continuously growing so it was definitely a positive day.”

181 laps – a super haul for the boys on the penultimate day of running in BCN.

Bottas took over in the afternoon and added another 96 laps to Mercedes’ total, which has now surpassed their entire 2018 pre-season tally of 1,040.

“We got a lot of laps in today which is always good,” Bottas added.

“I did a race simulation which was interrupted by the red flag, but it confirmed the progress we’ve made since last week.”

The Mercedes duo will once again split duties on the final day of testing.