Home News Hamilton has a dig at ‘irrelevant’ Rosberg 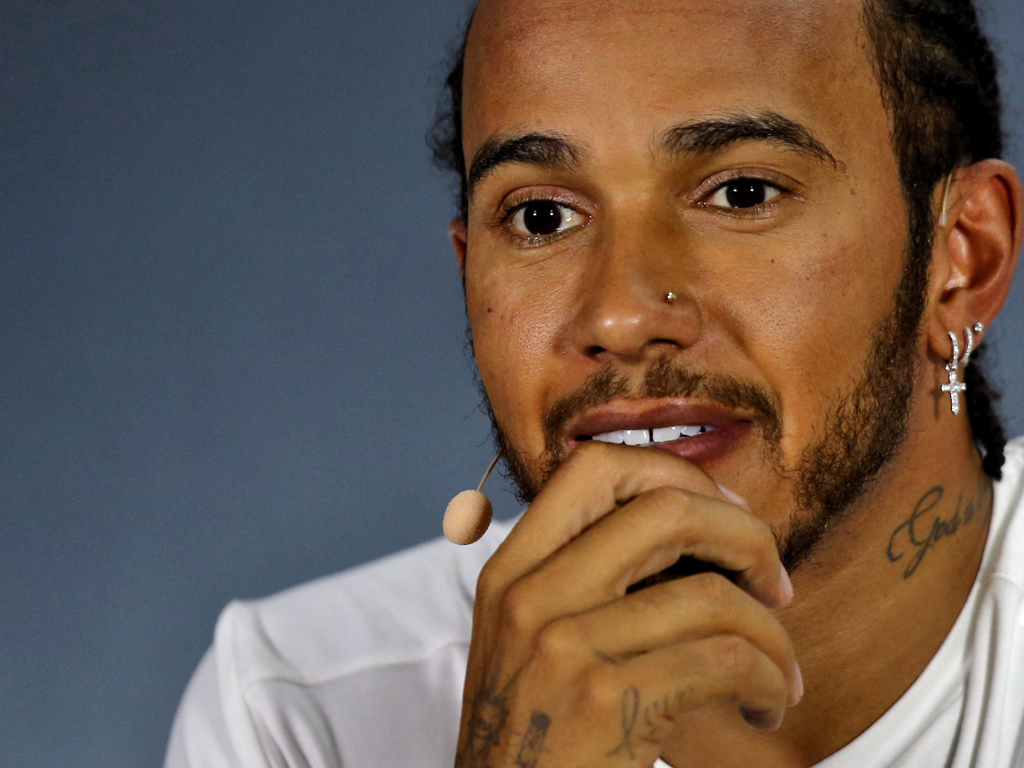 Not done with laughing at Max Verstappen’s criticism of Nico Rosberg, Lewis Hamilton has called his former team-mate “irrelevant”.

Verstappen recently had a go at 2016 World Champion Rosberg after the German yet again criticised him on his YouTube channel.

Saying Verstappen was back to his old tricks after an early mistake in Belgium, Verstappen hit back.

“I am not very interested in what he says on his channels,” the Red Bull driver told Dutch publication Telegraaf.

Hamilton read Verstappen’s response online and posted a screenshot of the article with the words “This had me in stitches!” followed by a clapping emoji.

Facing the media in the wake of qualifying for the Italian Grand Prix, Hamilton was asked for his thoughts on ‘a former World Champion being so explicit about how modern day F1 drivers talk’.

He replied: “I don’t really think much of it, to be honest.

“I thought it was really funny – I think Max is generally a really funny guy so I was cracking up when I saw it.”

Not done, he had a dig at drivers becoming “irrelevant” after they retire and making comments in order to try keep them in the spotlight.

“And also some of those… unfortunately drivers become irrelevant when they retire and ultimate have to hang on to utilise other people’s light to keep them in the light and so… but that’s the way of sport, I guess.”