Home News Hamilton has been in ‘sweet spot’ since 2018 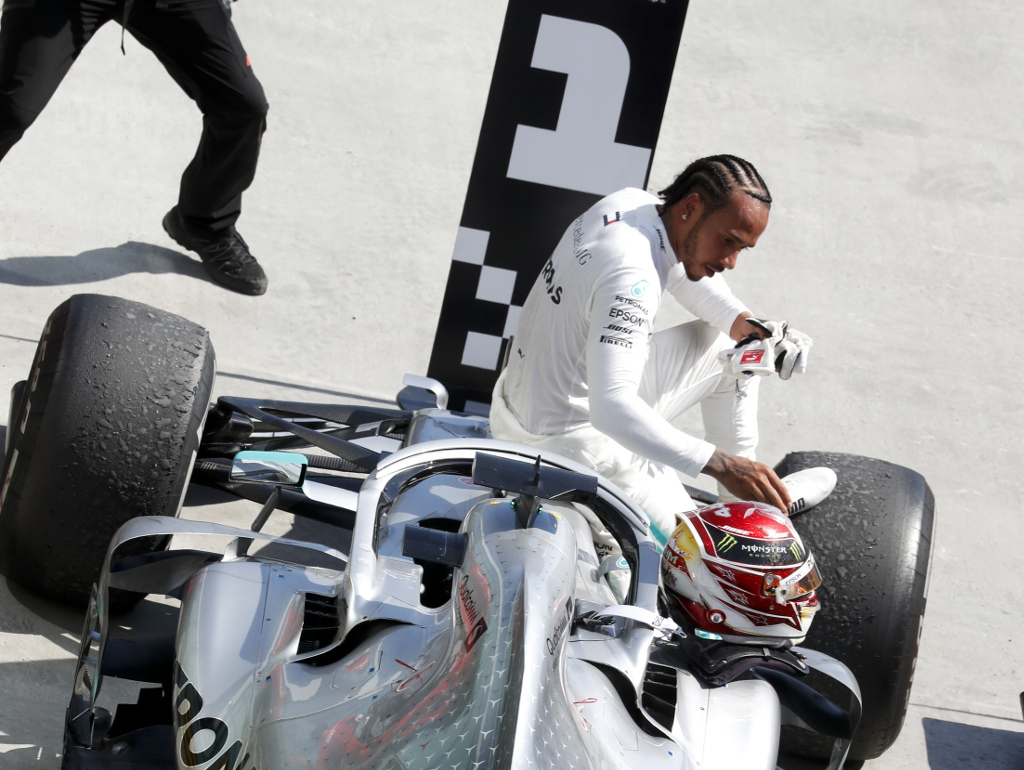 Lewis Hamilton insists he hit a “sweet spot” in form towards the end of 2018 and has not dropped since.

Eight wins from the last 11 races in 2018 for Hamilton turned his title fight with Sebastian Vettel from a fierce battle to a one-horse race.

This season has followed a similar trend with the Brit taking five wins already and enjoying a 29-point lead over Mercedes team-mate Valtteri Bottas in the Drivers’ Championship.

The five-time World Champion has credited this to his ability to remain in that “sweet spot”.

“Last year I hit that sweet spot at some point during the season, and started being really, really consistent,” Hamilton told Autosport.

“The races have been really strong, as last year, and I’ve not really dropped the ball in that sense, I’ve not dropped off.

“Last year qualifying at the end of the year was very strong.

“But it’s all to do with lifestyle, health, all those kinds of things, and they have a real impact. Also we’re doing a great job as a team.

“Whether or not we’re quickest on the weekend I’ve still got to do the job and deliver. I’m hoping that the rest of the year continues.

“I’m happy where I am in life, I have my health, and the people around me. That’s all down to lifestyle, and life choices.” 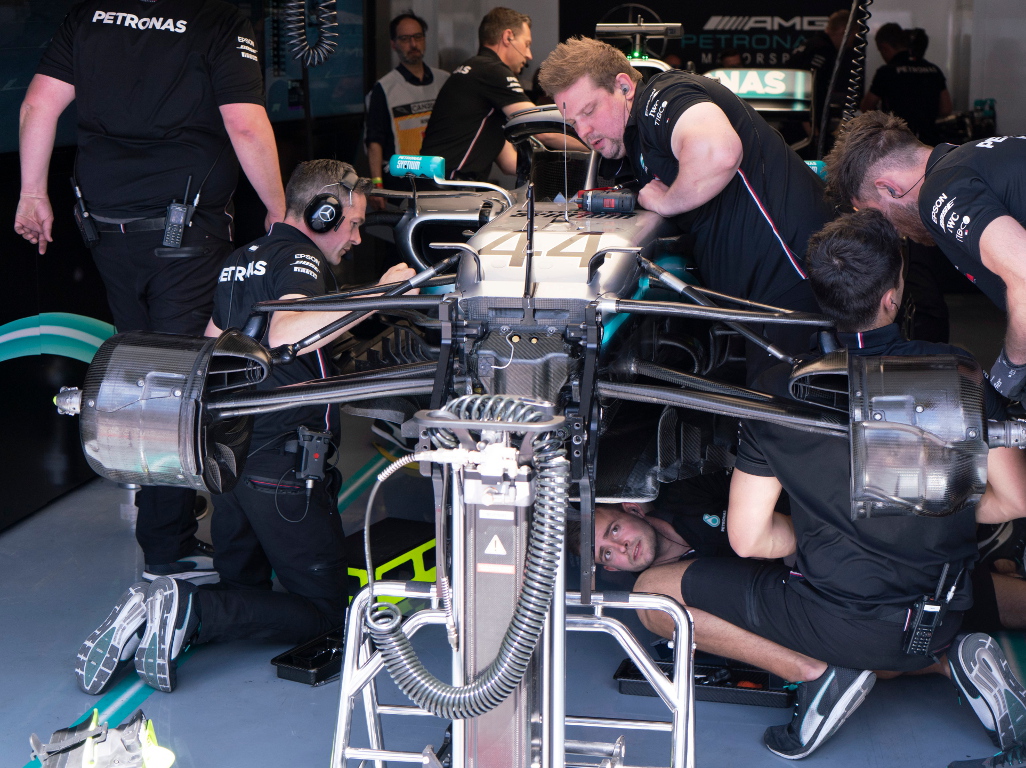 His incident with Vettel during the Canadian GP of course earned most of the publicity, but Hamilton himself made a rare mistake as he crashed during free practice.

The 34-year-old prides himself on keeping his errors to a minimum, and so was pleased that he bounced back to take the win at the Circuit Gilles-Villeneuve.

“I take a lot of pride in my work and particularly my track record of not making mistakes,” he added.

“I’ve managed to get myself in a really good place, and really delivering minimum faults, mistakes on race weekend and races.

“A small hiccup on Friday [in Canada], but I was able to pull it back on Saturday, and then throughout the weekend.”

Hamilton has suggested that Ferrari have power modes available to them which Mercedes can’t match, but this hasn’t prevented the Silver Arrows from taking every race win so far in 2019.

The Brit is proud of the team’s ability to win even when they don’t have the best package, and says his goal at every event is to “extract above and beyond”.

“What I can say is my races have been really, really strong, really consistent, and even weekends where we’ve not had the car to really win, I’ve been able to put it right there with the frontrunners,” he said.

“My goal on a race weekend is obviously to do the best that I can do for the team, but it’s also to really extract above and beyond.”

“If you can be an all-round driver, you work well outside of the car and particularly to pull these things out that others are perhaps not always able to pull together, it makes your value go up.”