Home News Hamilton has no issues with Monza booing 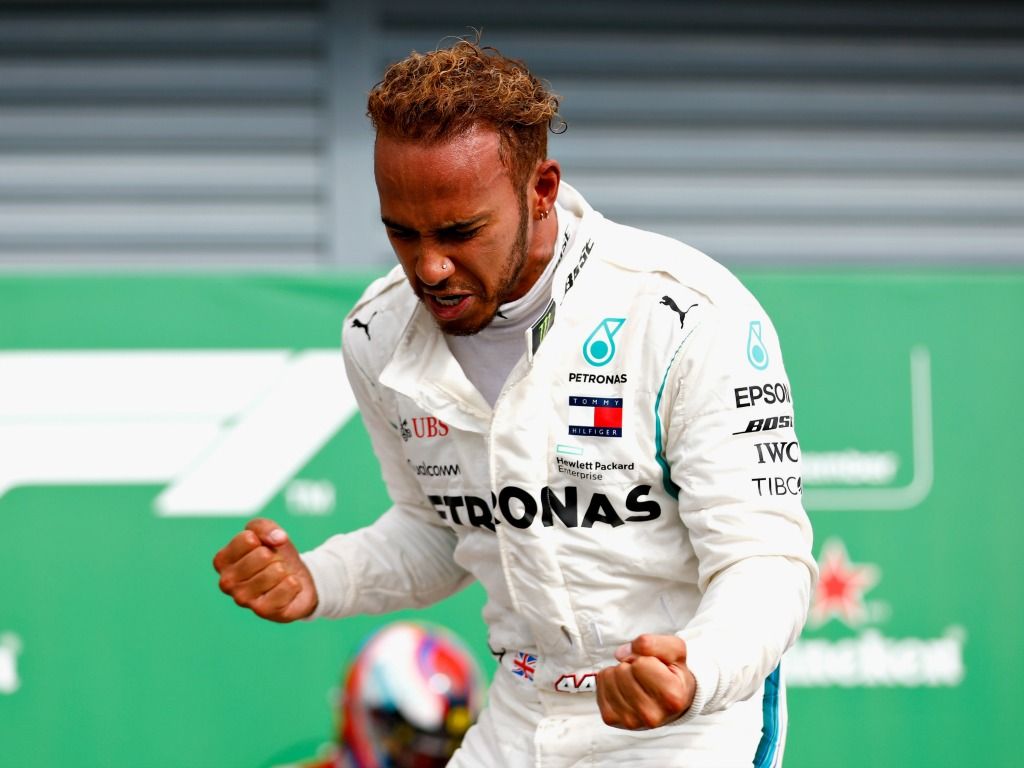 Once again booed by the Monza crowd, Lewis Hamilton says he find it is “acceptable” as it is done in “every sport.”

Hamilton was well aware of who the partisan Italian crowd wanted to see win the Italian GP and did everything he could to ensure that didn’t helping.

Having spent much of the race chasing Kimi Raikkonen, he pulled off a great pass on the Finn to claim the victory.

Telling the fans gathered below the podium that their negativity only spurred him on, Hamilton later added that he reckons the booing isn’t an issue.

“I think it’s acceptable. It’s done in every sport,” he said.”It definitely happens in football and here [in Monza] more than other [races] from what I’ve noticed. But it is the way it is.

“For me, it is easy, in the arena that we are in it is easy to allow it to get to you and allow it to have an impact on your life but it is also quite easy to harness it and use it.

“That gave me so much motivation. I welcome it and if they want to keep doing it, it just empowers me.”

Pressed on whether he found it offensive, the Mercedes driver replied: “No. There’s nothing to get offended by. I just keep smiling.

“I know I’ve got those individuals out there who travel the world to support me. I know they are there and I’m proud of them because when they are in a big sea of red and there’s the booing and then there’s one flag, you notice the one guy standing there with the flag or the kid waving.

“You can imagine being surrounded by that and having the heat of it, because all the eyes are on him or her. I really just appreciate that and respect it so much. So I really tried to point out to them and just know that I acknowledge them and appreciate them.”