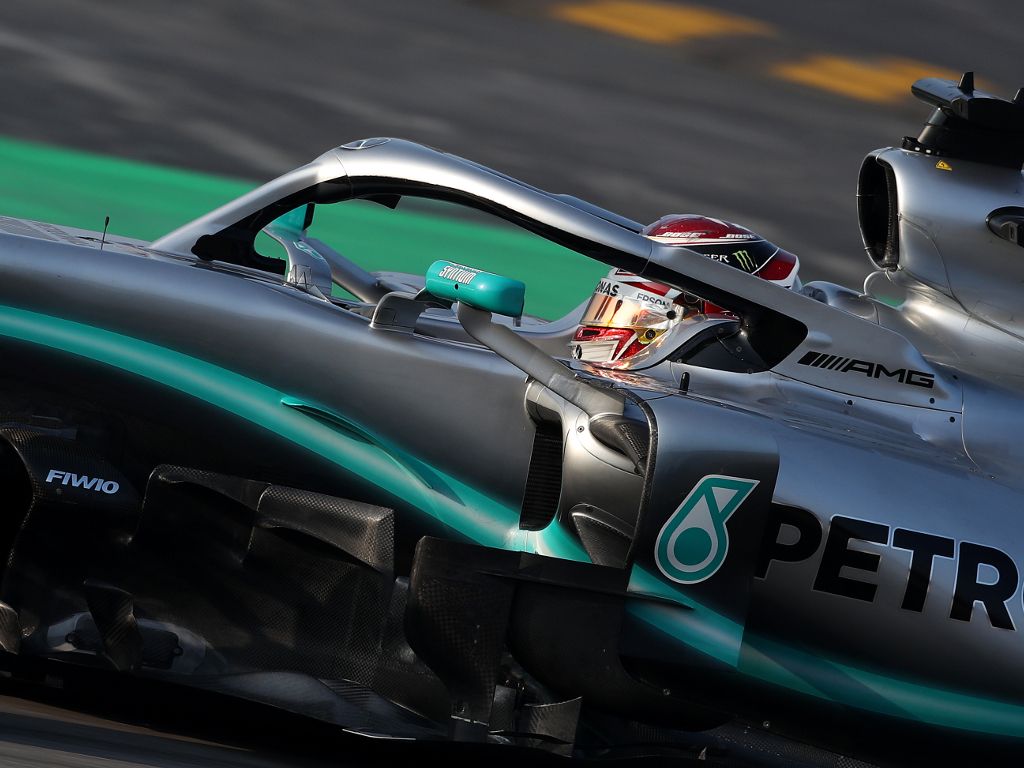 All the talk in the build up to Melbourne was of Ferrari being the team to beat, however, in Friday’s first practice that proved to be Mercedes.

Heading out on to a warm Albert Park circuit, at least 20′ hotter than what the teams experienced in testing, it was Valtteri Bottas who came to the fore.

The Finn set the day’s first flying lap and held onto P1 throughout the first hour of play.

But with new Pirellis bolted to his W10, Lewis Hamilton ventured out for a second run and a first P1 of the campaign.

The Brit posted a 1:23.599 while moments later Sebastian Vettel also upped his pace to go second, 0.038s down.

Charles Leclerc followed his team-mate up the order as he finished a further 0.036s off the pace.

He spun to work his way out of an escape road and missed the wall by a hair’s breadth.

#FP1 80/90 MINS: Never too early for some donuts 😉@ValtteriBottas skillfully whips the W10 back on track after a small excursion at Turn 15!#UndairAdvantage 🇦🇺 #AusGP pic.twitter.com/eybdgZVrcN

The top five drivers were separated by just 0.267s!

Kimi Raikkonen was best of the rest for Alfa Romeo, finishing P6 and ahead of Daniil Kvyat, Pierre Gasly, Kevin Magnussen and Nico Hulkenberg.

Meanwhile Alexander Albon had the dubious honour of being the first official crasher of the 2019 F1 season.

The Toro Rosso rookie got it wrong at Turn 2, spun and hit the barrier taking off his front wing while also causing slight damage to the rear of the car.

He was able to limp back to the pits.

He wasn’t the only driver in trouble on Friday in Melbourne as an electronic issue kept Hulkenberg in the garage throughout the first half of the session.

Renault were able to reset the car and he managed 11 laps in the final half an hour of FP1.

Meanwhile, Nico’s car is being reset after we picked up on an electronic error. Back out to play soon. #RSspirit #AusGP #FP1 pic.twitter.com/re0f0k7iT6

Down at Williams, driving the FW42 seemed to be a bit of a struggle with minor offs for both Robert Kubica and George Russell as they fought the car.

They finished P19 and 20 with Kubica, the fastest Williams man, two seconds slower than Lando Norris in P18.