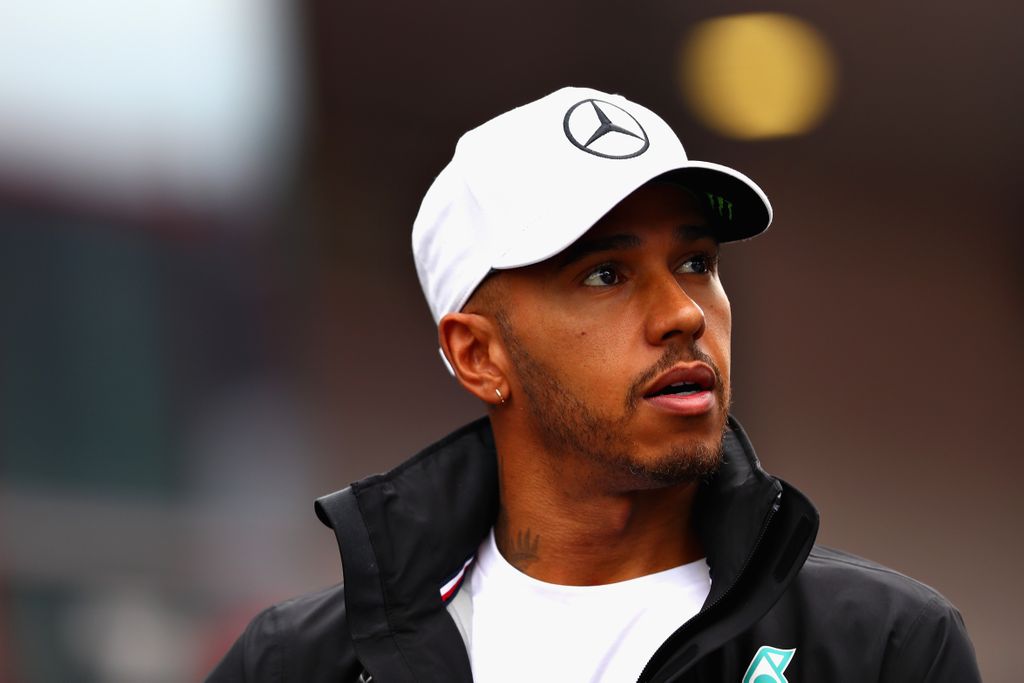 Lewis Hamilton heads into Sunday’s British Grand Prix aiming to bounce back from a disappointing result in Austria over the weekend.

The spotlight will firmly be on Mercedes this week, with issues over the reliability of their cars, poor strategy and excessive tyre wear all causing Hamilton problems at the Red Bull Ring.

From being in a position where it looked as if the British star might start running away with the championship, he now finds himself trailing Sebastian Vettel by one point.

Hamilton will hope Silverstone is kind to him once again. He has won there for the past four years and Mercedes should be tough to beat there, if they can get their act together.

Following the introduction of an upgraded engine in France, a major aerodynamic upgrade followed for Austria and the cars looked in great shape during practice and qualifying.

However, there was to be no fairytale ending as Bottas exited on lap 15 while Hamilton’s race ended with seven laps remaining when his car lost fuel pressure.

A failure to pit Hamilton under the Virtual Safety Car triggered by Bottas’ retirement didn’t help his cause.

The mistake was the fourth race in nine this year where Mercedes have made significant strategy errors and Hamilton will be keen to see these eradicated at Silverstone.

Despite his troubles, Hamilton is the favourite to win the British Grand Prix. BetVictor offers the best odds on Hamilton at 11/10, but he will need to be at his best to extract a win at Silverstone. Hamilton fans can use the Betvictor free bet offered via OLBG.com to get behind him.

Hamilton’s biggest challenge this weekend could come from Max Verstappen. After an error-strewn start to the season the Red Bull driver has been excellent over the last three races.

He drove aggressively on the opening lap in Austria to get himself into a winning position and then managed his tyres with precision as they began to blister in the closing stages.

Vettel’s third-place finish on Sunday took him back to the top of the standings and the German will be hoping the sweltering weather conditions hold out in Britain until the weekend.

The high track temperature in Austria brought out the best out of Ferrari’s tyre management, while other teams struggled in the conditions.

It was also notable at the Red Bull Ring that the Ferrari-powered teams –- including Haas and Sauber – enjoyed their best weekend of the year.

Silverstone could prove to be a pivotal race in this season’s championship battle and Hamilton is fancied to take the win and jump back to the top of the table.