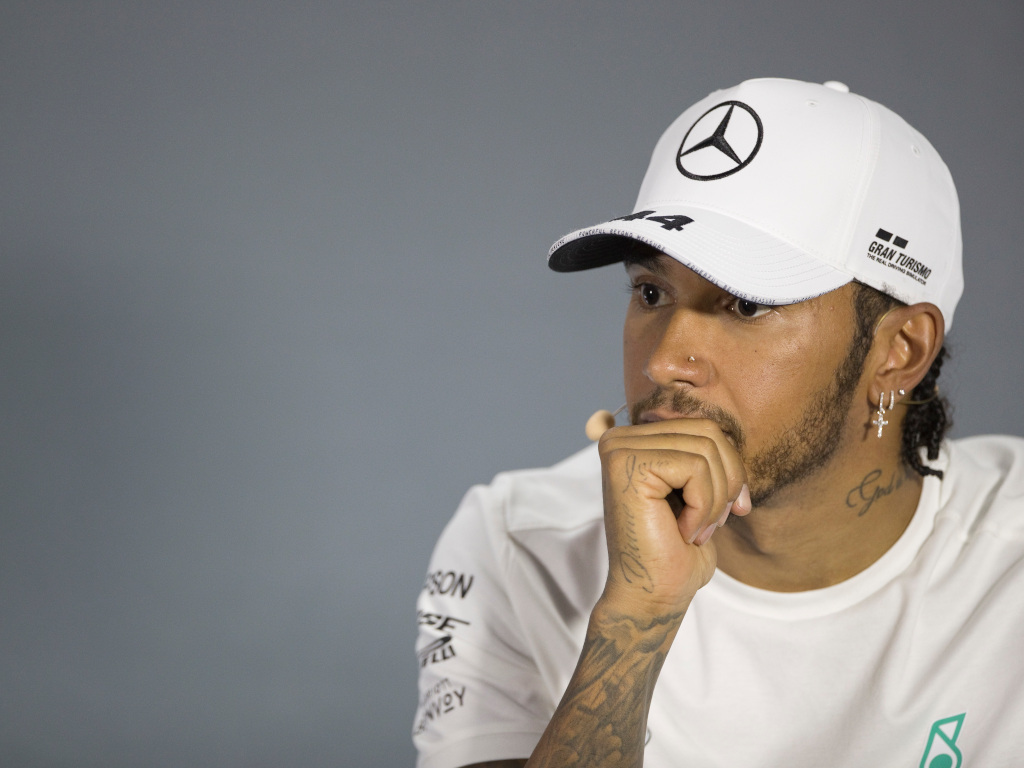 Two weeks after Anthoine Hubert tragically lost his life, Lewis Hamilton has revealed that the Frenchman’s death “hit me in the depths of my soul”, adding that people sometimes forget that motorsport remains a “dangerous sport”.

F2 driver Hubert died after he was involved in a high-speed collision with Juan Manuel Correa in Belgium. Correa remains in hospital with the last update from his family saying his condition has “improved slightly”.

After the crash, Hamilton took to social media to pay tribute to the 22-year-old Hubert.

He wrote: “All these drivers put their life on the line when they hit the track and people need to appreciate that in a serious way because it is not appreciated enough. Not from the fans nor some of the people actually working in the sport.”

The five-time World Champion again took time out during a media session to highlight the dangers of the sport.

“That’s why I posted the things [on social media], because it’s not impossible,” he told Motorsport.com. “I’ve experienced that [before].

“Obviously we had that in Japan [with Jules Bianchi in 2014], we had that experience, but then I had another 11-year-old [Daniel Spence] die on the race weekend [during karting in 1994], when I was racing as a kid. So I’d experienced it before. And for a driver it really hits you hard.

“I don’t know how it was for the other drivers, but for me, ‘woah’, it hit me in the depths of my soul. It was really hard. For the rest of that day and then the evening, I couldn’t go to sleep, I just couldn’t believe what had happened that day.

“I guess your mind is just working overtime, trying to get used to the reality of what has happened. And also to the fact that, look, we lost Charlie [Whiting] this year and Formula 1 just continues on, we lost Niki [Lauda] and the world just goes on. It’s sad, I think, that that’s how life is.”

Asked to elaborate on those views, he reiterated that while motorsport is slightly “safer”, there is always a “potential possibility”.

“I think that’s just in general in the world,” he continued.

“I think you go to a sporting event, which is such a great great event, but people turn up for the fun weekend. Some of them may not have even contemplated the fact that it’s a dangerous sport, these guys could have an incident like that – because it doesn’t happen so often.

“Back in the day, when it was happening all the time, it was ‘ah, these guys are superheroes, it happens all the time, he dodged death!’. But whilst we are in a safer period of time in the sport, it is still there, still a potential possibility.

“I think just in life, as humans, I think we take lots of things for granted. All of us do. Even I do. It’s just the way we are tuned.

“I arrive to my engineers and it’s just a part of our weekend. We go through our cycle, I get in and I come out tired, it’s just the norm. And if I get in, I crash, and I get hurt, it’s ‘oh my god’. All of a sudden it’s a shock. I’m conscious of when I get in, that my days are numbered, you know?”