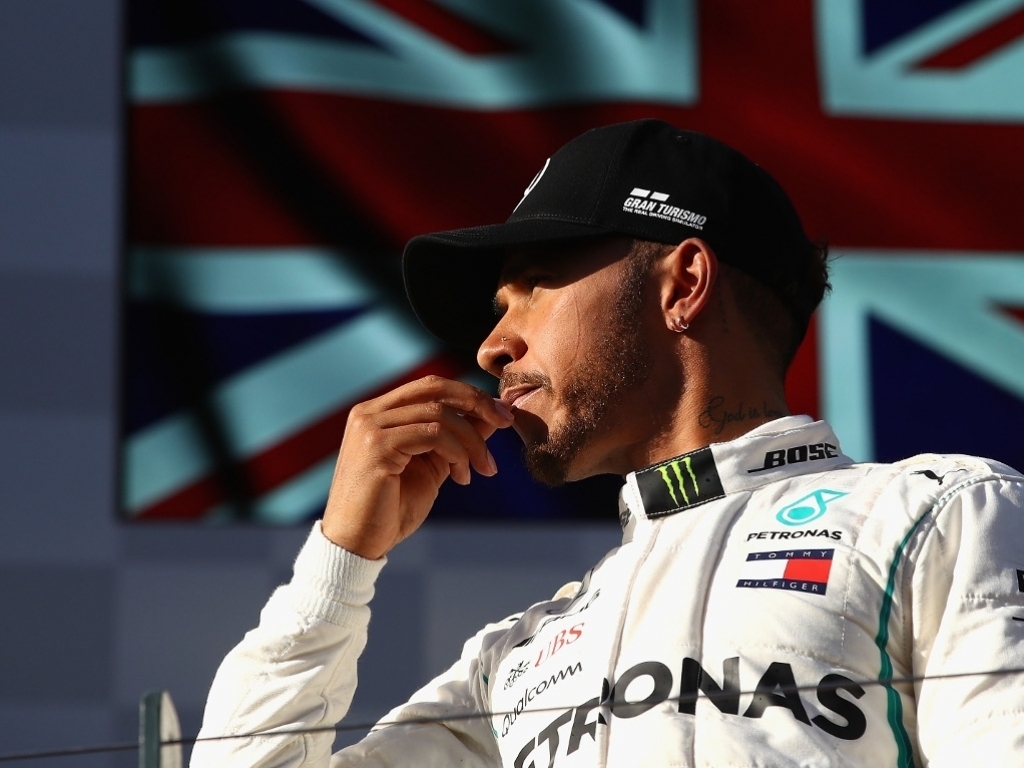 Lewis Hamilton says he still doesn’t know what wrong wrong in Australia to hand the race win to Sebastian Vettel.

Hamilton was on course for the season-opening win in Melbourne as he comfortably kept the Ferrari of Kimi Raikkonen at bay.

However, that all changed when Hamilton and Raikkonen pitted while Vettel stayed out for a further seven laps.

That meant the German was able to pit when the Virtual Safety Car came out and he re-emerged ahead of Hamilton.

“I did everything I believe that I was supposed to do.

“The Safety Car came out and then I was coming down the straight and all of a sudden, really last minute I was told the Ferrari was coming out.

“I didn’t know the Ferrari was in.

“I was hungry to try and recover from whatever the scenario, whether it was a mistake or not.”

But, having closed the gap to Vettel to half a second, Hamilton made a small mistake and dropped 2.6s behind the Ferrari driver.

He opted not to attack again given that this year’s limit on engine parts is down to three.

He explained: “I was risking it, but I could have lost all the points.

“Eventually I think I made the sensible choice.

“It’s a long, long way in the championship and it’s not all won in one race. That’s what I’m trying to focus on.”

Toto Wolff has blamed Hamilton’s lap time with the VSC on a software glitch.

He told Sky Sports: “I think we have a software issue with the VSC data, a situation that we haven’t had yet with a special constellation of cars on track, one going in high speeds and one in slow speeds.

“The gap that we needed was wrongly calculated by the systems.”