Home News Hamilton: I ‘forced’ Vettel into an error 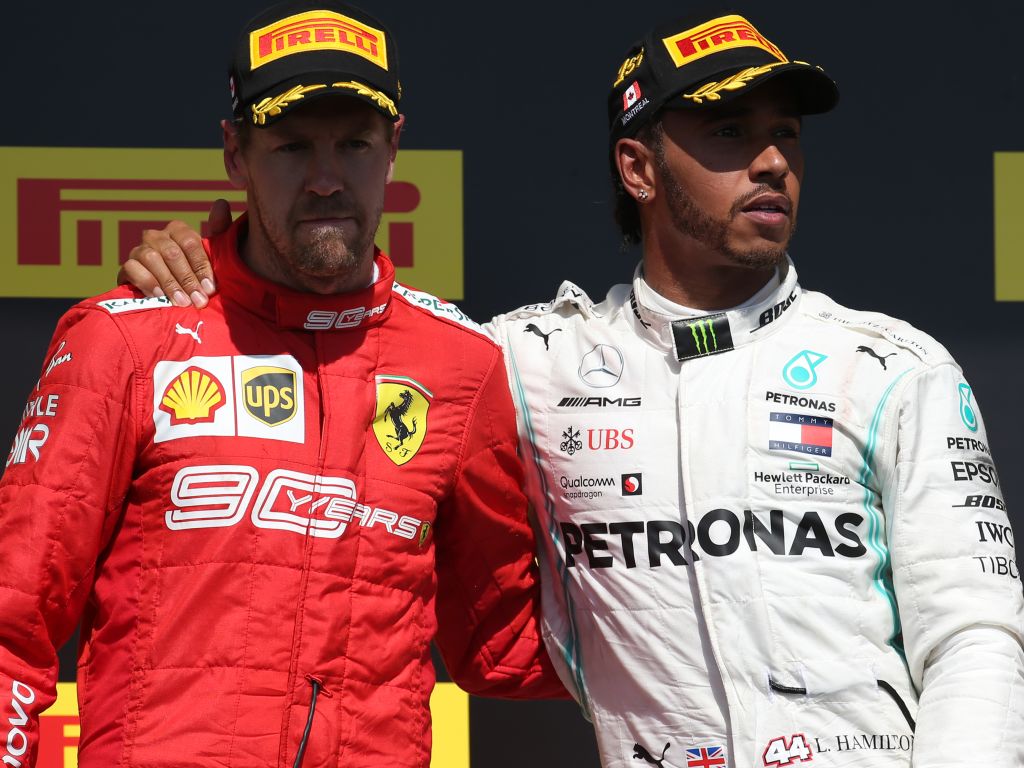 Lewis Hamilton insists he forced Sebastian Vettel into the error which cost him victory in the Canadian Grand Prix.

With the Mercedes man applying heavy pressure on race-leader Vettel, the German got out of shape at Turn 4 and slid onto the grass before rejoining the track and squeezing Hamilton to maintain the lead.

Hamilton wasn’t happy with how his rival rejoined the track, though it seemed like an incident which needed no more than looking into, which the stewards announced they would.

The world of motorsport were then left shocked as the stewards confirmed a five-second time penalty for Vettel which would ultimately bump him down to P2 with Hamilton taking the win.

Vettel was left furious, but Hamilton insisted that his pressure forced the Ferrari driver to crack, even if it wasn’t the way he wanted to keep Mercedes’ winning streak in 2019 alive.

“Firstly I want to say a big thank you to my team it’s been a big effort for everyone with my crash on Friday to get the car sorted, and I wouldn’t have be able to race” he told Sky Sports F1.

“That’s not the way I wanted to win, I forced him into an error and he went wide and we nearly collided – that’s unfortunate but this is racing.”

When told that Vettel believed the stewards’ decision to be unfair, Hamilton said: “That’s his opinion of course, I took the corner normally when you come back on the track you’re not supposed to go onto the racing line.”

The Circuit Gilles-Villeneuve is known for punishing the brakes of a Formula 1 car, but Hamilton found it particularly difficult to cope on Sunday.

“It was so hot here the Canadian weather is hard core and hard on the brakes,” he confessed.

“Ferrari were quick this weekend, nonetheless it’s good points for the team. Towards the end I was struggling with brake temperatures, I was as close as I was ever going to be and the gap opened up again.”