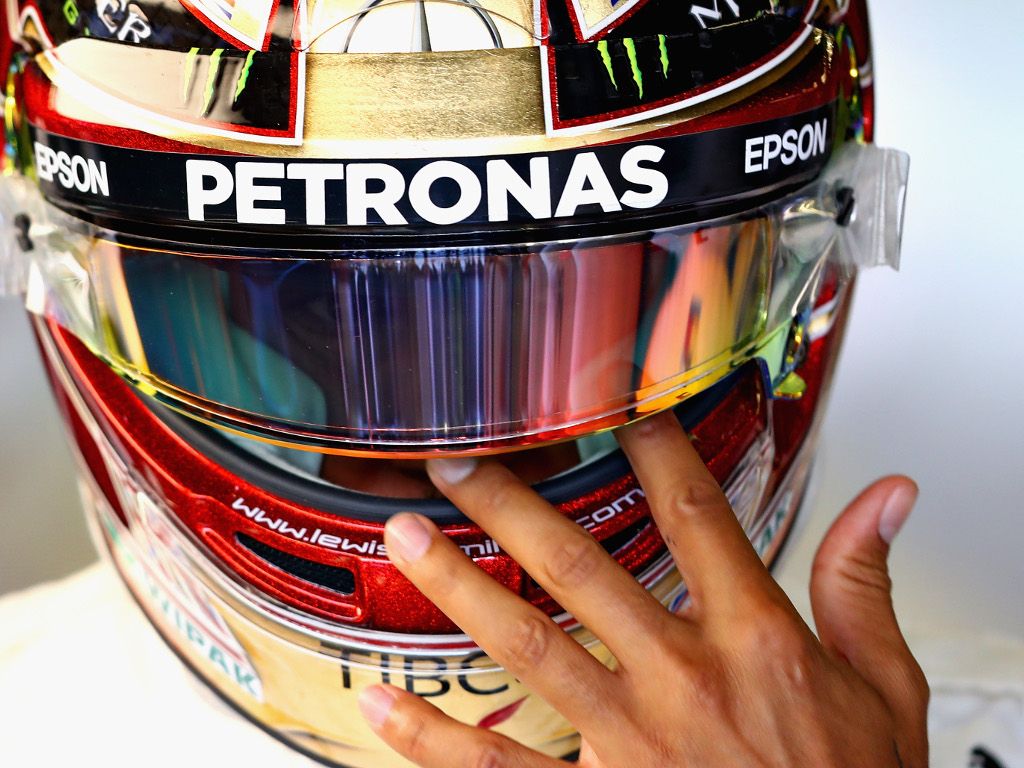 Lewis Hamilton may have fallen to 18th place in Sunday’s British GP but with his W09 escaping damage, he believed he would win the race.

Hamilton’s British GP got off to an awful start as wheelspin saw him lose the lead.

It went from bad to worse as he was tagged by Kimi Raikkonen with the Ferrari driver pitching him into a spin, and dropping him down to P18.

Hamilton put in a storming drive to run inside the points by lap 6 and, 52 laps after it all began, was second at the chequered flag.

“Obviously, we’re in a tough battle this year and it’s the most intense battle that I think we’ve probably all had but I’m very, very grateful that the car was still in one piece after the Turn 3 incident,” he said.

“I was last at that point, but I still believed that I could win – and I needed that mentality to make it back.

“At the beginning, I thought I’d lost something on the rear end but when I looked at the car afterwards, it seemed to be OK and it was driving better and better throughout the race.

“To get back to second is huge for us and I will definitely take it, of course. I’m happy with the drive that I did and as I said, what the team were able to do but, yeah, we’ve just got to work harder.”

The Brit touched on Mercedes‘ decision not to pit behind the Safety Car despite main rivals Ferrari doing just that.

“The guys pitted in front of me, that was an opportunity for me to get up into third,” he explained. “I think it was the right decision.

“If I’d followed them in, I would have come out behind them, we’d have equal tyres and I would have struggled to get by them and most certainly wouldn’t have been second.

“These guys would have pulled away. So, I think it was 100 per cent the right decision, particularly on my car.”