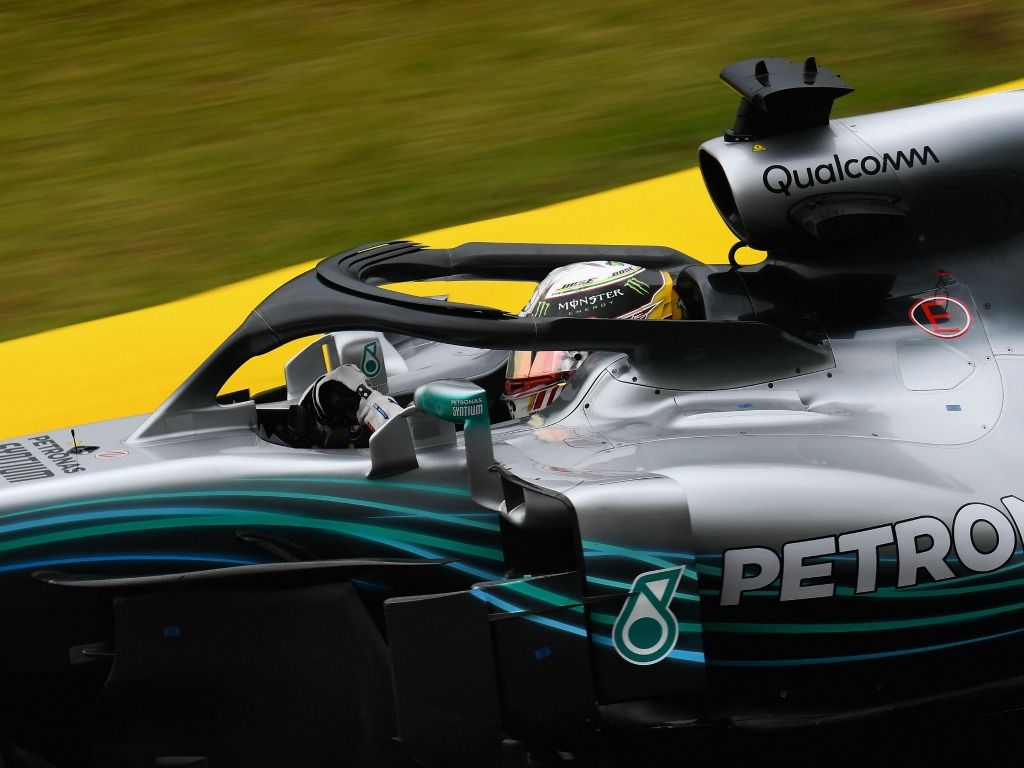 Hamilton and Sirotkin almost collided at high-speed at the Interlagos circuit, with the former swerving to the left and forcing Sirotkin to take evasive action via the grass.

The newly-crowned five-time World Champion was not placed under investigation by the stewards, so kept hold of his tenth pole position of the season and the 100th in Mercedes’ history.

After the incident, Hamilton labelled Sirotkin for being “disrespectful” on track and hoped that the Russian “would learn” from the experience.

But, after letting the dust settle, Hamilton wanted to put the record straight.

“Morning world,” he wrote on Instagram. “I woke this morning feeling I should correct some of the words I used yesterday.

“I was wrong, it wasn’t a disrespectful move by Sergey, it was a misunderstanding and I honestly attempted to get out of his way.

“Didn’t work that well but shit happens and I respect the way he handled it.”

Sirotkin himself said he had no real issue with Hamilton’s late swerve and instead wanted the press to focus on the fact that he was able to drag his Williams car into Q2.