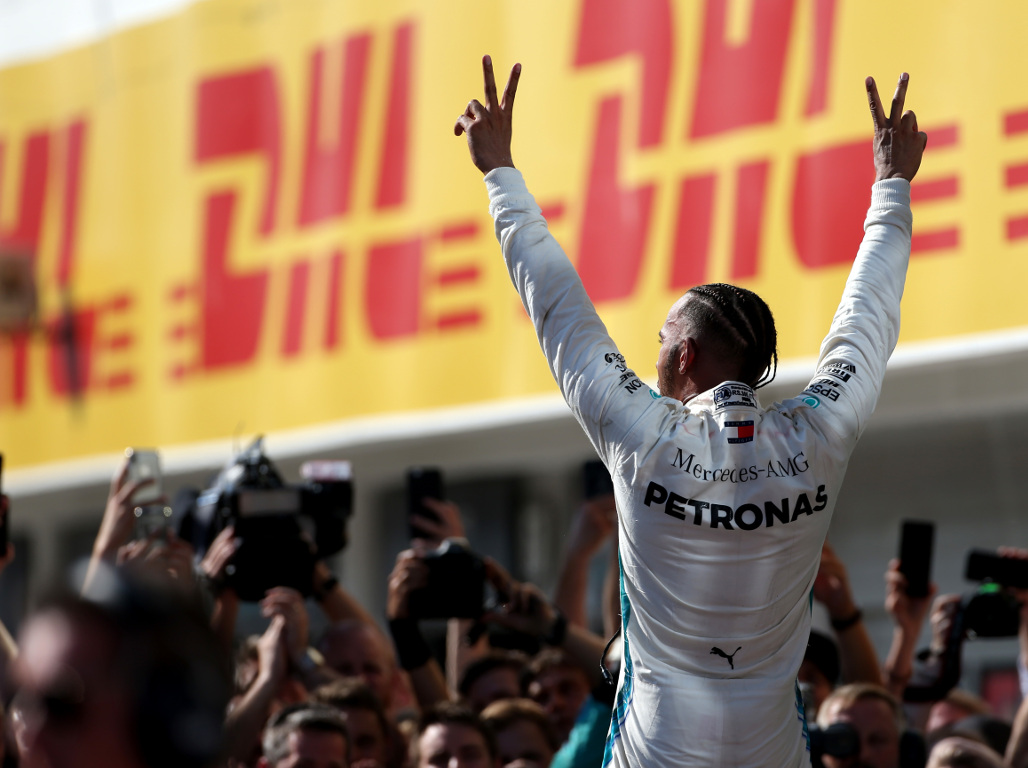 Lewis Hamilton has said he has no plans to retire in the near future as there’s still “more to win” for him in the sport.

The 34-year-old is set to win his sixth World Championship, currently leading his team-mate Valtteri Bottas by 62 points.

“One day I will have to stop, but right now I feel fantastic physically and mentally,” Hamilton told Sky Sports.

“It’s been a phenomenal journey [at Mercedes]. I think right now I’m just excited to see what more we can do together and what’s next.

“I honestly don’t know why some people decide to stop at the times they decide to stop, but I love driving. I really, really love the challenge.”

Hamilton and Mercedes have dominated the first half of the season, winning 10 of the 12 races, with the Brit getting eight of them, making it easy for the motor racing experts backing them weekly, but he still sees room for improvement after the summer break, where he predicts things will get harder.

“Eight wins in the first half of the season is obviously exceptional,” he added.

“Ferrari have had a good package, they’ve obviously come with a certain philosophy this year that doesn’t work everywhere. Red Bull, I don’t know what changes they’ve done to their car but they seem to really be able to turn it around, I think the engine has really made a big step for them as well which is great.

“I look at those races and I say eight out of 12 [wins]? There’s still some missing. So how did we miss those ones? How were we not perfect on those weekends? We’ve also had races where we were fortunate and Ferrari were quicker. Sometimes it was team error or sometimes it was driver error.

“I do think the next half of the season could be much, much harder as we continue to have this battle.”