Home News Hamilton: P3 possible but ‘it all went to pot’ 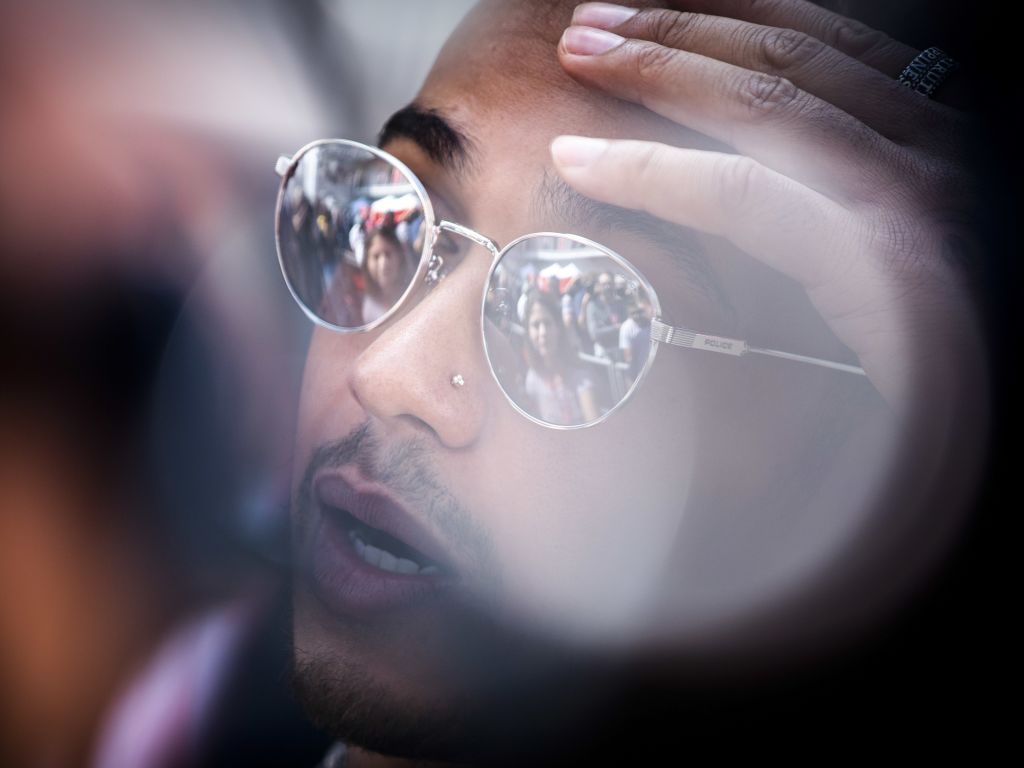 Lewis Hamilton thinks that P3 on the grid for the Mexican GP was possible if the final sector on his last Q3 run hadn’t have gone “to pot”.

The Brit provisionally will start P4 after Max Verstappen controversially took pole – Valtteri Bottas crashed out in the closing stages of Q3 but Verstappen appeared not to lift despite yellow flags being visible.

Should Hamilton finish P4 then it would mean that his title fight with Bottas would carry on until at least the United States GP, and the Brit was left disappointed by the sector three drama which he felt may have cost him P3 on the grid.

“I think third place was possible, but in that last sector it all went to pot,” he told Sky Sports F1.

“I’m generally happy with today, it was just hard to keep up with the others, we knew it would be difficult this weekend coming here, but I gave it everything.

“It wasn’t enough for pole, but I think I got everything that I could out of the car and it puts us in a fighting position tomorrow so I hope I can get a good start.”

Hamilton and Bottas, along with both Ferraris and Red Bulls, will start on the medium tyres tomorrow, and Hamilton isn’t expecting much variation in strategy during a race where tyre management will be “the name of the game”.

“There won’t be a huge amount,” he said when asked if drivers may vary their race strategies.

“The Red Bull is quite quick on their long runs so it will be interesting to see who’s tyres can last longer.

“That’s going to be the name of the game – looking after the tyres for the distance and holding on to them, the top players, the Ferraris and the Red Bulls, but I’m looking forward to that fight.”