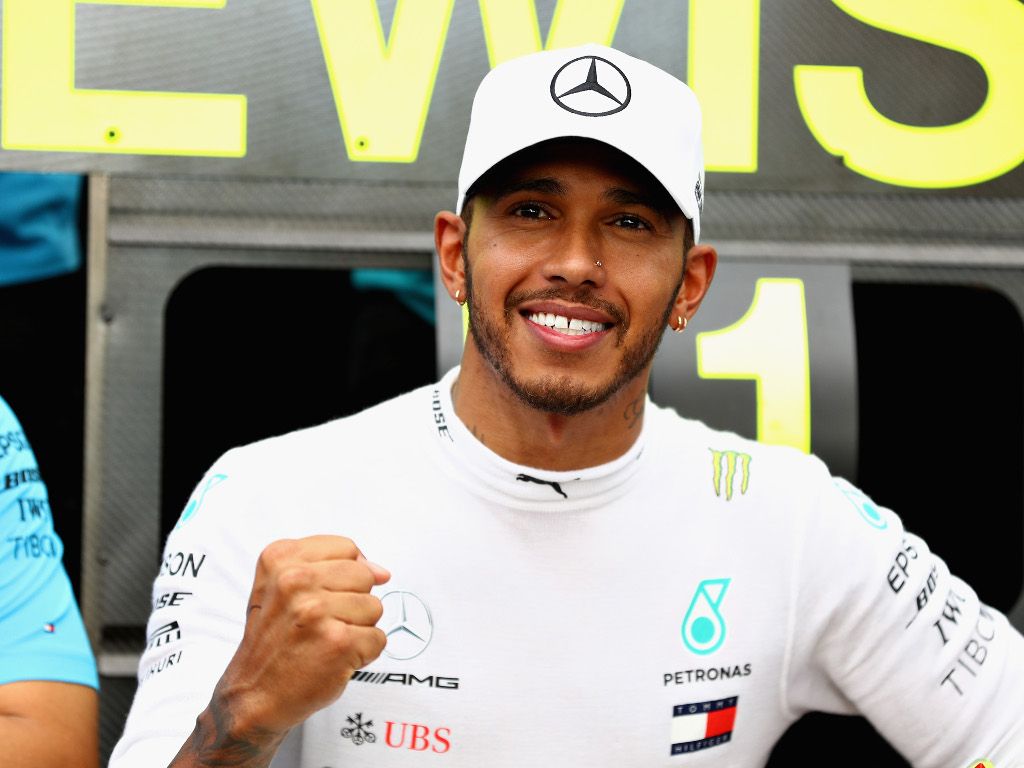 Lewis Hamilton is adamant he left “enough space” for Sebastian Vettel to make Turn Four at Monza, saying his title rival must have “locked up.”

Fighting for second place at the start of the Italian Grand Prix, Hamilton and Vettel clashed at Turn 4.

The Brit had a run at the Ferrari driver and drew up alongside him as they battled into the Roggia chicane.

The two touched with Vettel pitched in a spin. Hamilton escaped with minor damage to his W09.

But while Vettel has put the blame firmly on Hamilton, saying he didn’t give him any room, the World Champion has a different view on the incident.

He explained: “I was surprised that Sebastian went to the left but then we got into Turn 1 and I think there was a small touch between us all.

“Then powering down to [Turn] Four, again, a bit surprised Sebastian chose the inside and not go through the outside of Kimi – that was my opportunity.

“I stuck it down the outside and had to make sure I was far enough alongside and I had an experience a few years ago where I was on the inside back in 2012 or something like that and it didn’t come off very well, but I thought there was enough space between us.

“I think ultimately, I am guessing he may be locked up, I don’t know, we touched it was a brief moment.

Hamilton spent the rest of the grand prix chasing down Kimi Raikkonen before making a pass for the lead, and ultimately the victory.

He, however, concedes that moment with Vettel was the “turning point” in the race.

“I was trying to figure out how aggressive you can be, because my race is not with Kimi – it is with Sebastian,” he added.

“I was trying to get past Kimi at the same time. I was just telling him he did a fantastic race, he drove incredibly fairly and I respect him so much. I really enjoyed racing with him.

“But getting past Seb at the beginning was clearly a massive turning point.”

Hamilton leads Vettel by 30 points in the Drivers’ standings.