Home News Hamilton: We must over- deliver to beat Ferrari 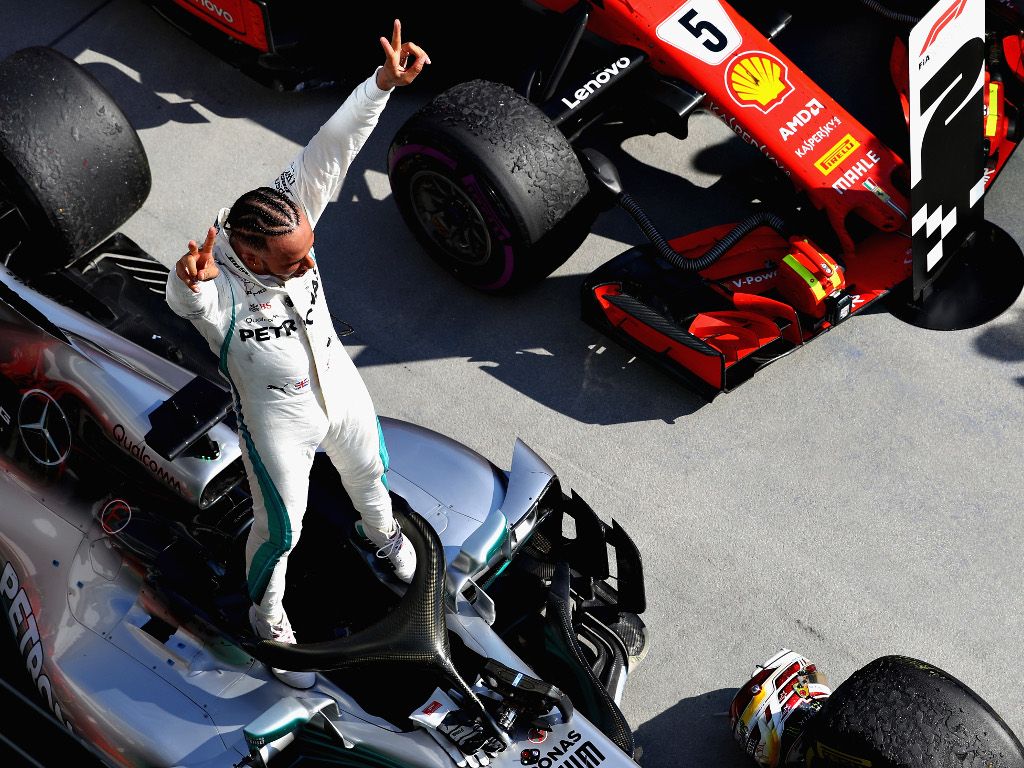 Lewis Hamilton reckons Mercedes are having to “over-deliver” in order to beat Ferrari as he looks to win a fifth Drivers’ Championship title.

Although Ferrari have the better of the running in the early part of this season, momentum has swung between Hamilton and Sebastian Vettel throughout the campaign.

However, in recent weeks it has pointed firmly toward Hamilton.

He was helped to the victory at the German GP when Vettel crashed out of the lead while rain in qualifying in Hungary meant the Mercedes driver took pole position, and ultimately the win, at a track that at least on the Friday looked to be favouring Ferrari.

As such Hamilton holds a 24-point advantage over his fellow four-time World Champion.

“We are racing a team that is faster than us this year,” he told the official F1 website.

“But this year it is swinging more in their direction.

“We are having to over-deliver on race weekends and pull out more on weekends where we are not quick enough.

“The pressure to extract every millimetre of every ounce is greater than ever if I want to be number one at the end.”

The Brit acknowledges that mistakes on his part or Vettel’s could see one or the other hand the championship to their rival.

“Ultimately last year we reached just as high in terms of pressure at some point – it is just that this year it is even closer than last year as you know, so the smallest mistakes are even more costly.

“Then there is more pressure. That is the same for any sport if you know the last shot or last serve is the most important point it is the most intense battle.”