Home News Hamilton: Mercedes have ‘some work to do’ 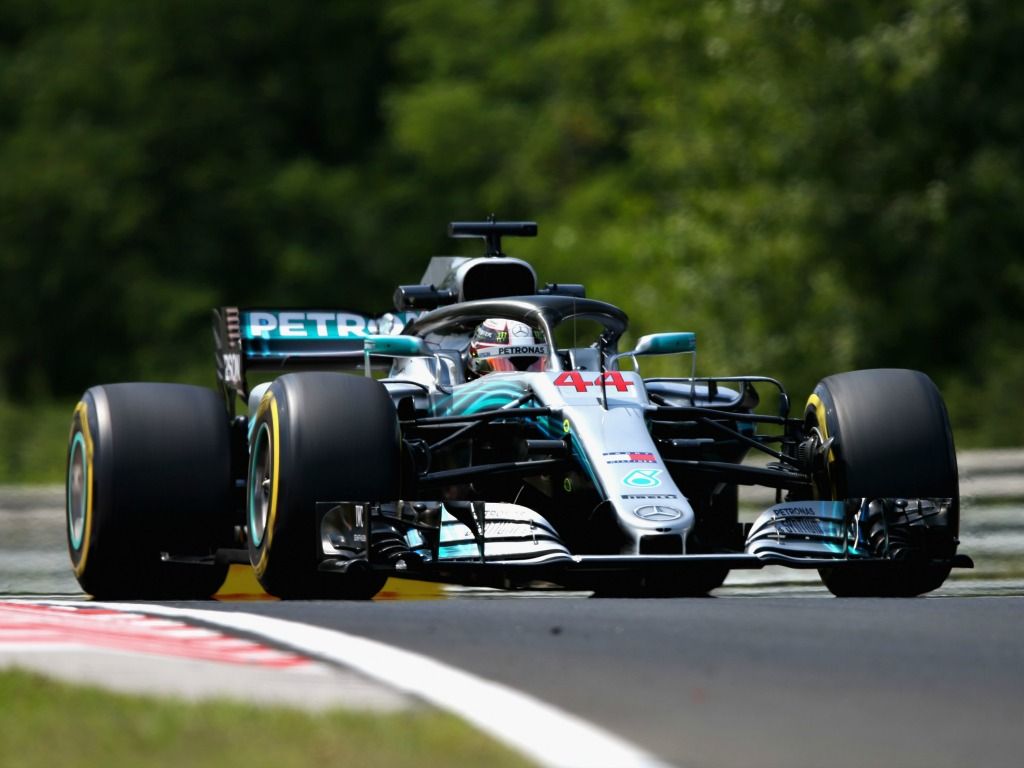 After a difficult Friday at the Hungaroring, Lewis Hamilton has admitted that Mercedes have work to do to catch up for qualifying and the race.

By the end of FP2 on Friday afternoon, the two Mercedes were P5 and P6. Neither Hamilton, nor Bottas, could get a clean lap in on the ultrasofts, with both qualifying sims being disrupted.

On a track where Mercedes have dominated in recent years, the four-time World Champion has admitted that work needs to be done overnight.

“It has been a relatively normal day.As we expected, the Ferraris and the Red Bulls were quite quick and had a little bit more pace than us, so we’ve got some work to do tonight,” Hamilton said.

“This is a tricky circuit and the tyres are overheating; looking after the rear tyres is the biggest issue.”

The Brit said that the team will be doing everything they can to improve for Saturday’s qualifying session.

“We will do our debrief now and dig deep to try and figure out what changes we make between now and tomorrow,” he added.

“I hope we’re able to find something tonight, and that tomorrow is dry so we can test whatever changes we make overnight.”

It was much the same for team-mate Valtteri Bottas, who seemed to struggle even more than Hamilton on Friday.

“Today was not an easy day. The car was difficult to drive and I struggled to get laps together, especially in FP1,” Bottas said.

“We managed to improve the set-up for FP2 but there’s still more work to do. This is a difficult circuit, you need to have a well-balanced car in order to get all the corners right and we need to get the car more stable.”

The Finn admitted that it would be difficult to qualify on the front row, but he knows how important it is.

“It is difficult to overtake here, so track position is very important and the less stops you can do is always going to be better,” he continued.

“Red Bull and Ferrari are as quick as we expected; I think it’s going to be very close.”