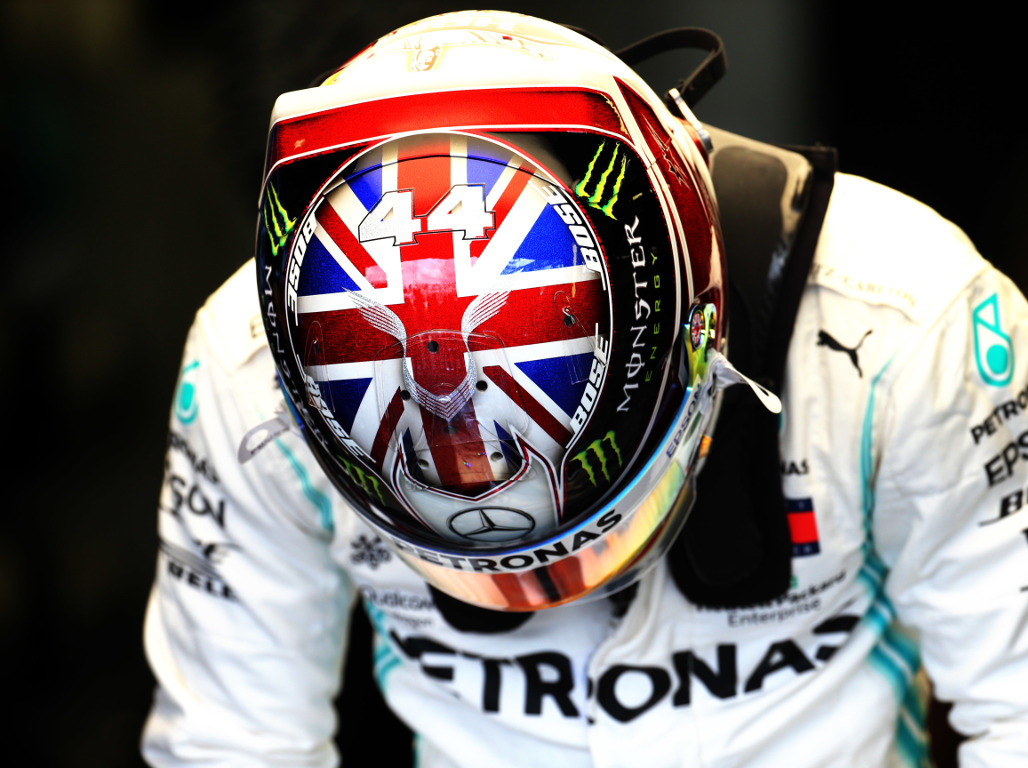 Lewis Hamilton has missed out on a second BBC Sports Personality of the Year award, finishing second behind winner and England cricket hero Ben Stokes.

Hamilton was shortlisted for the award after clinching a sixth World Championship title in 2019 to make him the second most decorated Formula 1 champion of all time behind Michael Schumacher.

The Brit is a previous winner of the award having been presented with the trophy back in 2014 following his second World Championship success.

Hamilton is one of five Formula 1 drivers to win the BBC Sports Personality of the Year award, alongside Sir Sterling Moss, Sir Jackie Stewart, Nigel Mansell and Damon Hill.