Home News Hamilton: More pressure than ever before 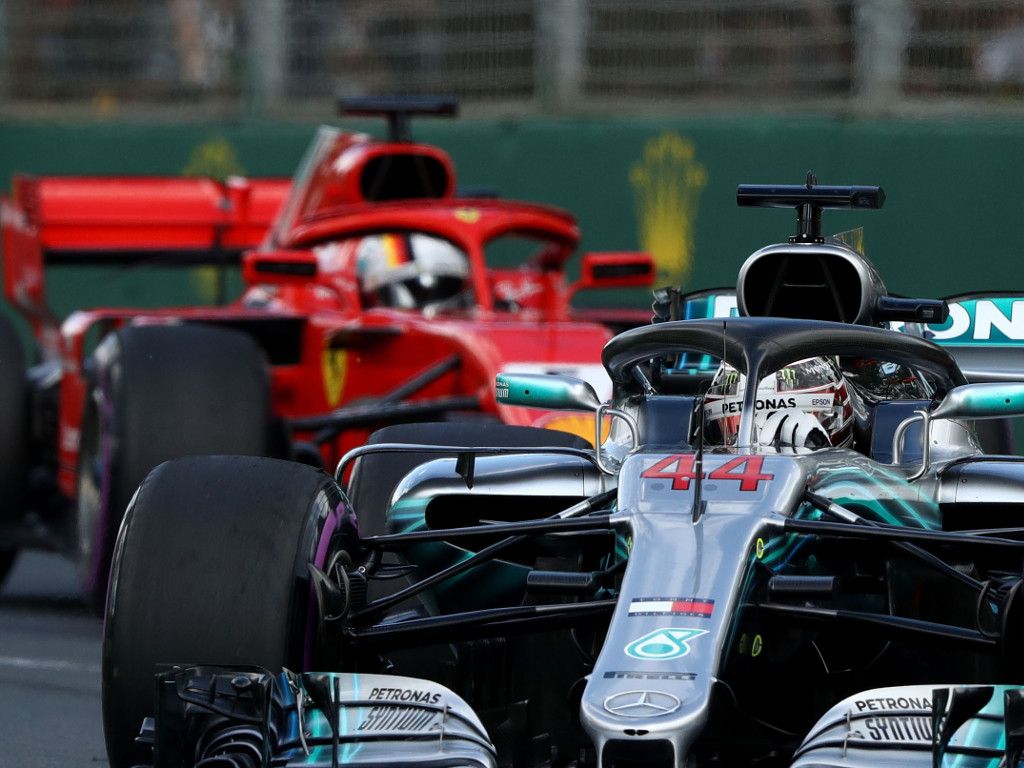 Fighting Sebastian Vettel for the World title, Lewis Hamilton says the pressure he is feeling is the “highest” he can ever remember.

The British racer extended his advantage in the championship race with a victory in Sunday’s Italian Grand Prix where he had to overcome not one but both Ferraris.

And while that may be a ‘free’ race given that even if he retires in Singapore and Vettel wins, he’ll still be leading the championship, Hamilton admits the pressure is on.

“The heat is there, the intensity is there. It’s unavoidable for everyone, for me and him [Vettel],” he told Mercedes’ official website.

“It’s very difficult for people watching who are not naturally in it to feel what we feel – the pressure is at its highest that I can ever remember.

“That’s the pressure you put on yourself because you want to succeed.

“It’s the pressure of all your desires and your fears and also of all the people that are depending on you.

“Heading into this race [the Italian Grand Prix] I was definitely feeling less at ease.

“I’m thinking, ‘I’ve got two Ferraris ahead of me, how do I get past them, how do I not lose seven points, or more?’. The pressure is high.

“You’ll never know how hard it is to prepare to be in the mindset I’ve got right now. To be consistent, to not make mistakes, to continue to deliver, it takes everything and more.

“I don’t just arrive with it, I have to work for it every single day. Especially with the season so long, it’s so easy to arrive and not be prepared and not be in that same mental state.

“You’re holding onto something, you don’t even know where it is, but it’s like magic somewhere.”

But while Vettel has, some would argue, shown a few cracks under that pressure, Hamilton has largely remained calm even though Ferrari seem to have the advantage out on track.

The 33-year-old added: “We know we have to work even harder than they are to close the gap or to make sure we deliver results like this more often.

“It could have easily been the other way round [at Monza], we could have lost a lot of ground.

“There’s still seven races to go and there’s still loads of points, and trust me we are not being complacent at all.”