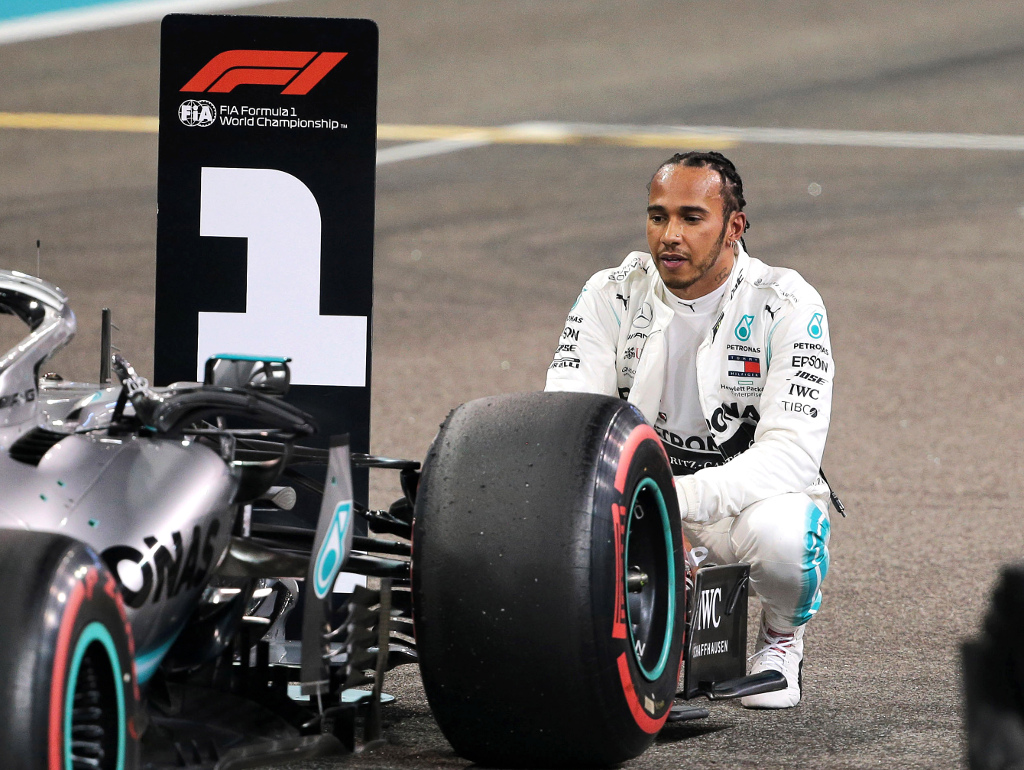 Lewis Hamilton says that he had to find a “new ace” to keep his performance advantage in 2019 after losing his engineer to team-mate Valtteri Bottas.

This was the first time that Bottas got the chance to work with Musconi and he described it as a “great opportunity” – it worked after all with the Finn winning two of the opening four races.

But Hamilton was clear that Musconi’s move made 2019 “harder” for him.

“He is a very talented engineer and naturally he wants to progress, no-one wants to stay in the same position and being lead engineer has got to be a great goal for an engineer,” Hamilton told Motorsport.com.

“But we had learned so much and working together I had pulled things out of him that perhaps he didn’t realise he would have, or maybe it would’ve taken longer to have done, and vice-versa.

“So then when he goes over to the other side, without doubt he’d have been saying, ‘Valtteri, why weren’t you doing these things, Lewis does this, why are you not doing that?’.

“This year it has made it even more challenging because I’m thinking: ‘OK how do I twist it? How do I change these small things now that they’re doing the same, without losing performance?’

Unsurprisingly Bottas was very happy to have been given the chance to work with Musconi.

“It was good for me to have a change, a different way of working with engineers,” said the Finn.

“And also getting Ricci from Lewis’s side, he’s been working with him, so he knows very much in detail about his driving techniques and ways of setting up the car.

“For sure, it was always going to be a great opportunity for me to get maybe something even more than what I normally get in the meetings and what I see from the data.

“It was nice to have that kind of approach on the engineering side.”

Bottas’ title challenge would fade away in the end, but the last time Mercedes swapped around their personnel back in 2016, it caused some upset.

The German manufacturer made five changes to the engineering line-up on each car, with the number one mechanics being swapped.

That was the season of course where Nico Rosberg got the better of Hamilton to win his first and only World Championship, leaving Hamilton frustrated with the staff changes.

Bottas was keen though to focus on how Musconi’s swap to the other side of the garage was also an opportunity for Hamilton.

“There’s never been a problem about that,” Bottas confirmed. “It definitely shows that we deal with things as they come in.

“He [Hamilton] is still hungry to be even better than what he is now. For him also, with different people, it’s always an opportunity as well.”