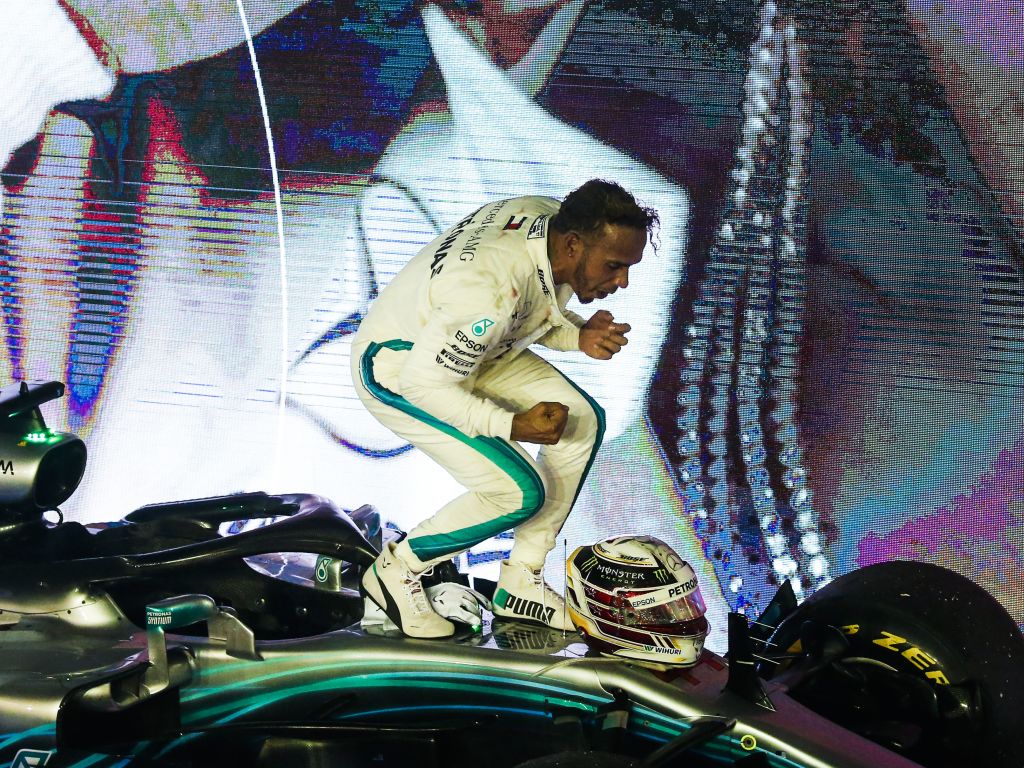 Lewis Hamilton insists that he has “no idea” if Ferrari will be on form at the Singapore Grand Prix, but expects Red Bull to challenge.

The Scuderia head into the race following back-to-back wins at Spa and Monza, but Singapore represents a tight, technical track, far different from the high-speed circuits where they have been successful.

However, Hamilton isn’t sure what challenge they will pose as he goes hunting for a record fifth win at the Marina Bay Street Circuit, but he also made it clear that Mercedes‘ performances here in recent years haven’t been as good as their results suggest.

“When we come here each year it shifts between the Ferraris, Red Bulls and us, I think the Red Bulls particularly have been quick over the years, so I anticipate they are going to be strong this weekend.

“Then I have no idea whether the Ferraris will be quick like they have been over the last two races or not, so we just focus on ourselves, trying to make sure we extract the most we can.

“We haven’t really performed that well, particularly over the last couple of years but came out with not such bad results due to other circumstances.”

The heat of the Austrian Grand Prix caused huge issues for Mercedes as they nursed their overheating engines to the end with Hamilton finishing P5, while team-mate Valtteri Bottas claimed P3.

Similar heat may be on the cards in Singapore, and Hamilton admits that the Silver Arrows are paying close attention to how it could effect their engines again.

“I’m sure that’s definitely on the radar,” he confessed.

“But it’s not really the hottest that we have seen so far [this season], fingers crossed it stays similar [to the current temperature], but of course if the rain comes or it gets hotter throughout the weekend it could change.”

Hamilton set a stunning 1:36.015 to take pole last year in Singapore before going on to win the race, but he admits that lap remains a bit of a blur.

“To be honest it’s a bit of a blur the whole lap, I don’t know who was driving,” he said with a smile.

“It was a special lap from our side and at this track since 2008 tyre temperatures have been a huge issue.

“You get to the last sector and the tyres are dropping off, it gets a little bit trickier because it’s such a long lap.

“I think it’s just a combination of everything. The previous sessions had been up and down, I probably hadn’t put a good lap together all weekend and it just happened to be right at the right moment.

“The chances of that happening are quite slim, but it just happened at the right time where the stars aligned, but more so temperatures and the flow ended up right.

“But the focus you need here, as all the drivers will know is very intense, positioning is everything and timing, getting yourself into a rhythm is really key here to maximise the width of the circuit and the potential that’s in your car.”