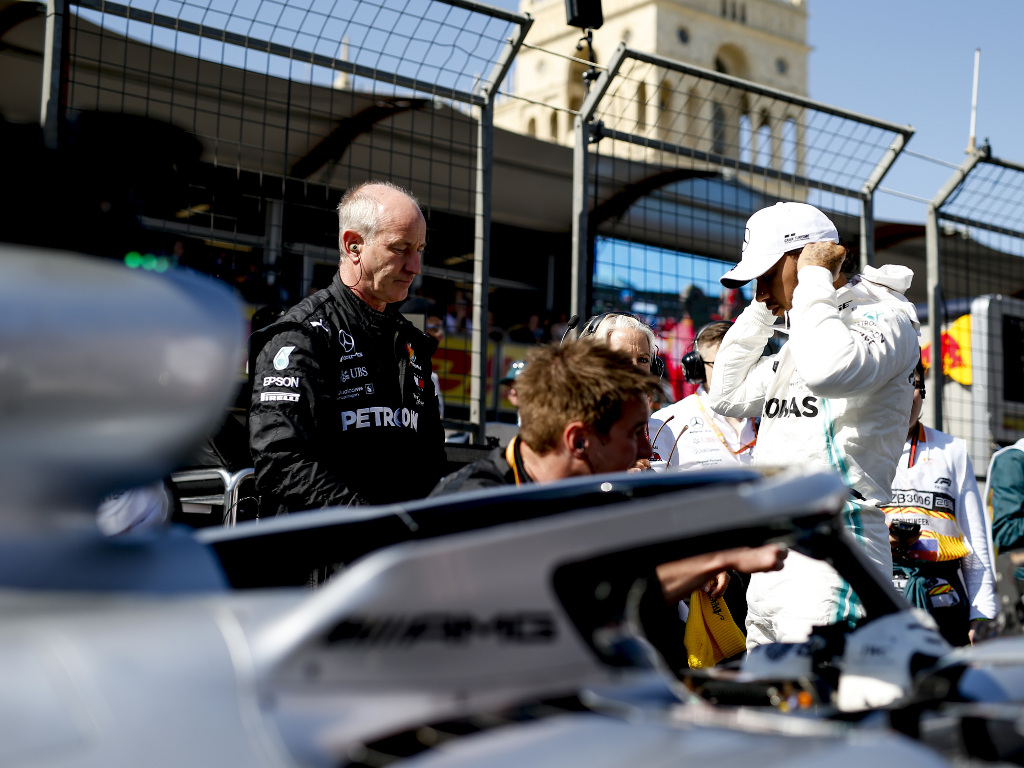 Although it is a fastest lap point that is keeping him from the top of the standings, Lewis Hamilton says he won’t be going for that extra point in grands prix.

This year, for the first time in modern day F1, the sport has introduced a single point for the fastest lap set during a grand prix.

That went to Valtteri Bottas at the season-opening Australian GP as the Mercedes driver claimed a maximum of 26.

With two wins apiece for Bottas and Hamilton, it is that fastest lap point that has the Finn leading the standings by 87 points to Hamilton’s 86.

But even though the fastest lap points total 21 for the season, and could theoritically decide the title, Hamilton says that is not something he is going to bother himself with.

“I didn’t think about it,” the five-time World Champion told Crash.net.

“In these four races, we’ve understood what happens is usually towards the end of the race, if someone has a free stop, they stop and take it.

“So I just focus on trying to get maximum race points.

“I don’t think this is going to be a focus for me through the rest of the year.”