Home News Hamilton: Not my intention to block Verstappen 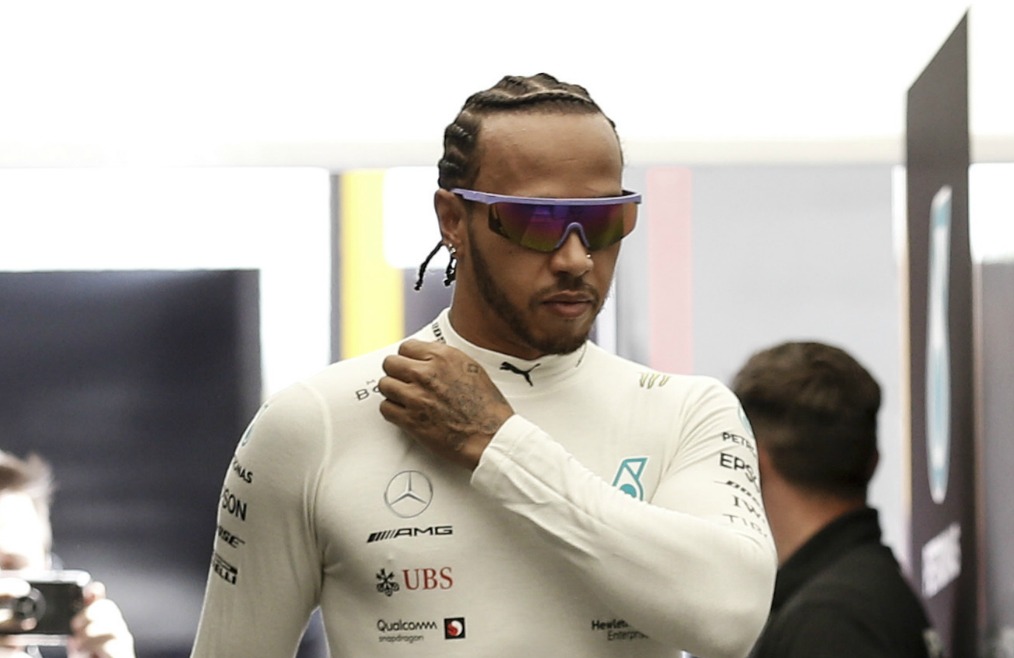 Lewis Hamilton said he did not try to intentionally block Max Verstappen in FP2 and thought he was fortunate not to crash in FP2 at the French Grand Prix.

Hamilton added a little fuel to the fire surrounding rejoining the track in a safe/unsafe manner during second practice when he came close to Max Verstappen following an off at Turn 4.

Qualifying simulation runs were compromised for both drivers as a result, with Hamilton finishing FP2 in P2 and four tenths down on session leader Valtteri Bottas. Verstappen was P6.

“It was a serious moment, I’m surprised I caught it,” Hamilton said via Crash.Net.

“If I had gone around I might have gone off into the wall.

“So I am definitely happy with the save. It didn’t really damage the tyres either. I went off, tried to trundle back onto the track, away from the racing line, but then naturally you get to the racing line.

“I was looking in my mirror, but being along the white line, you look behind you, and there’s nothing there – because Max was quite far on racing line on other side, I was just trying to go slow to stay out of the way, I saw him all of a sudden come round.

“Luckily I didn’t stop him going into the corner, think he had a big snap on exit. It’s practice, sometimes these things happen, it wasn’t intentional or anything like that.”

The stewards investigated the incident but no further action was taken.