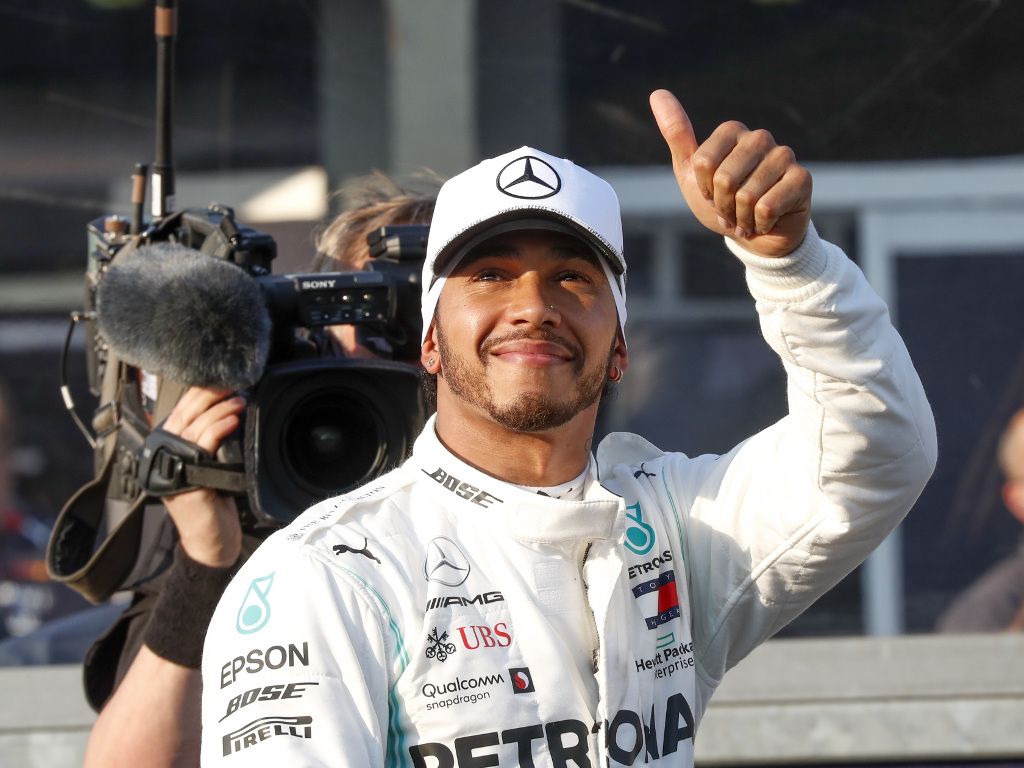 Gerhard Berger has said that Lewis Hamilton now belongs in the same league as the late, great Ayrton Senna.

Berger, Senna’s team-mate at McLaren in the early 1990s, has always said that the Brazilian was in a league of his own when it came to categorising the best drivers in Formula 1 history.

But now he feels that five-time World Champion, Hamilton, belongs in the same category.

“Everybody asks me ‘How do you see this driver against Ayrton?’ and I always, in all the years, say ‘I don’t see anybody near to Ayrton,” Berger told Reuters.

“But Lewis is [now] the first driver I put on the same level as Ayrton.”

Deciding which driver is the greatest of all-time is a hotly-contested topic and, while Senna had three World Championships crowns compared to Hamilton’s five, who in turn is two behind Michael Schumacher, Berger thinks there is much more to it than going by the size of the trophy cabinet.

“And now Lewis I see in the same league.”