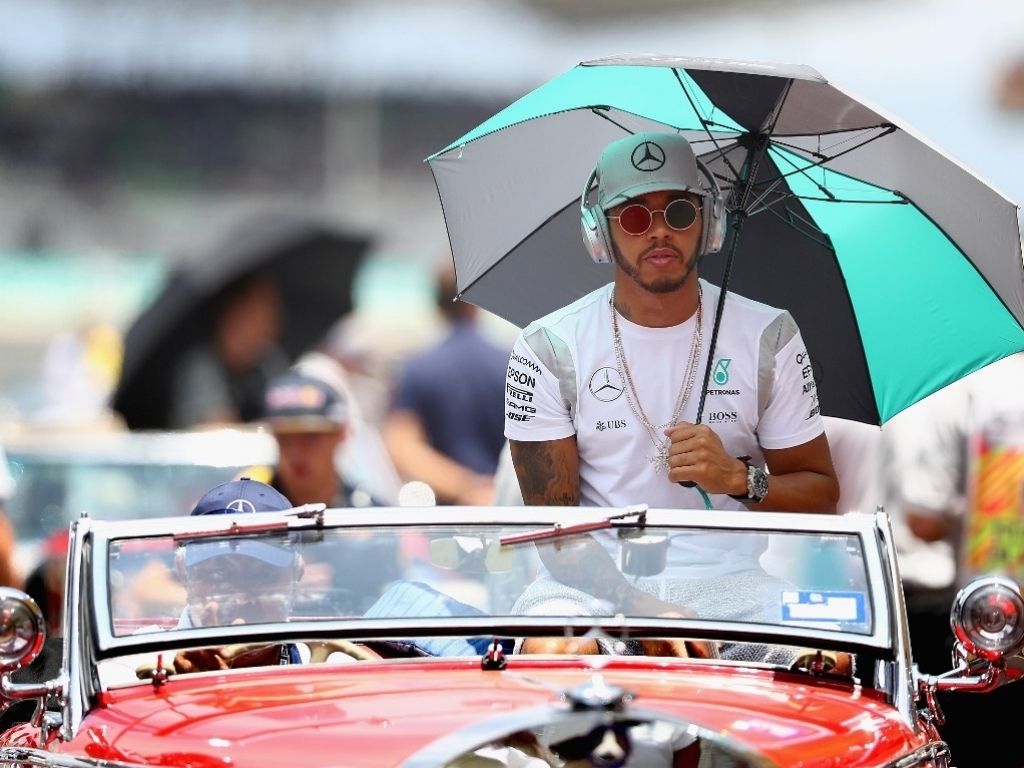 As we approach the last race of the season in Abu Dhabi, Lewis Hamilton could finish the 2016 season with ten race wins, one more than his team-mate Nico Rosberg, and still walk away without the Drivers’ Championship title.

If Hamilton wins the Abu Dhabi Grand Prix, all Rosberg has to do is finish on the podium to win the Championship, something the Brit is fully aware of.

The triple World Champion fully understands he is facing an uphill battle going into the 21st round of the season but is still feeling optimistic, claiming that the sport has thrown many spanners in the works.

“It’s not been a perfect season and I’m faced with pretty impossible odds no matter what I do this weekend. But I can’t and won’t give up.

“You never know what might happen – however unlikely it may seem.

“I’ll be proud of myself and what I’ve achieved as long as I feel I’ve given my all and performed at my best.

“And, whatever happens, I’m proud of everyone who’s been a part of the success we’ve shared over the past few years.

“I’m approaching this weekend the same as I do every race. I want to win and I’ll give it everything to finish the season on a high.”