Home News Hamilton: People should chill instead of judging F1 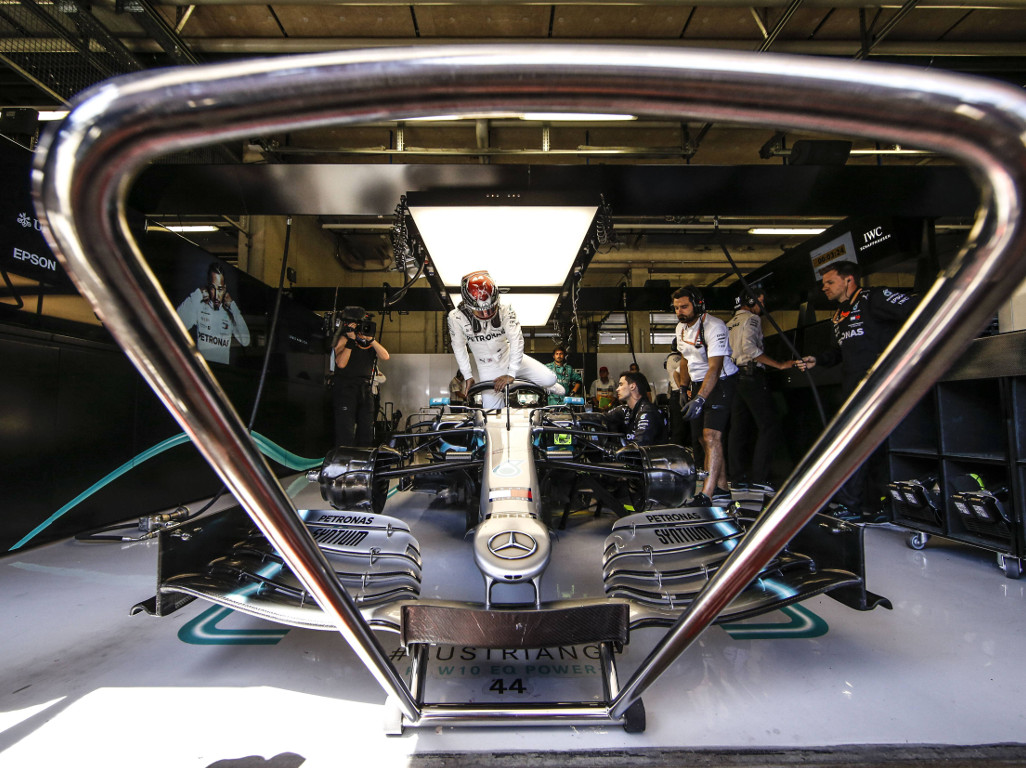 After Austria delivered one of the best races in recent times on the back of France producing one of the worst, Lewis Hamilton says people shouldn’t be so quick to judge F1.

Round eight of the 2019 championship, the French Grand Prix, was a bore-fest from start to finish.

The Paul Ricard race was light on passes and even lighter on excitement as Hamilton races from lights to flag, winning by 18 seconds.

The Austrian Grand Prix was a thriller from lights to flag as Charles Leclerc raced towards his first F1 win only to be denied by Max Verstappen with three laps remaining.

Hamilton says the Red Bull Ring shows that people should not be too quick to judge F1 on the back of one boring race.

“You guys have been begging for racing for ages and you got it,” he told Sky F1.

“Ultimately, I guess what [Austria] shows is that you can’t look at just one weekend and complain because that is what seems to happen.

“One weekend doesn’t go so well and then everyone is like, ‘oh racing is boring’.

“Then you have a race like this and it’s exciting, then the next race it’s boring again.

“You just have to make up your mind, and chill.