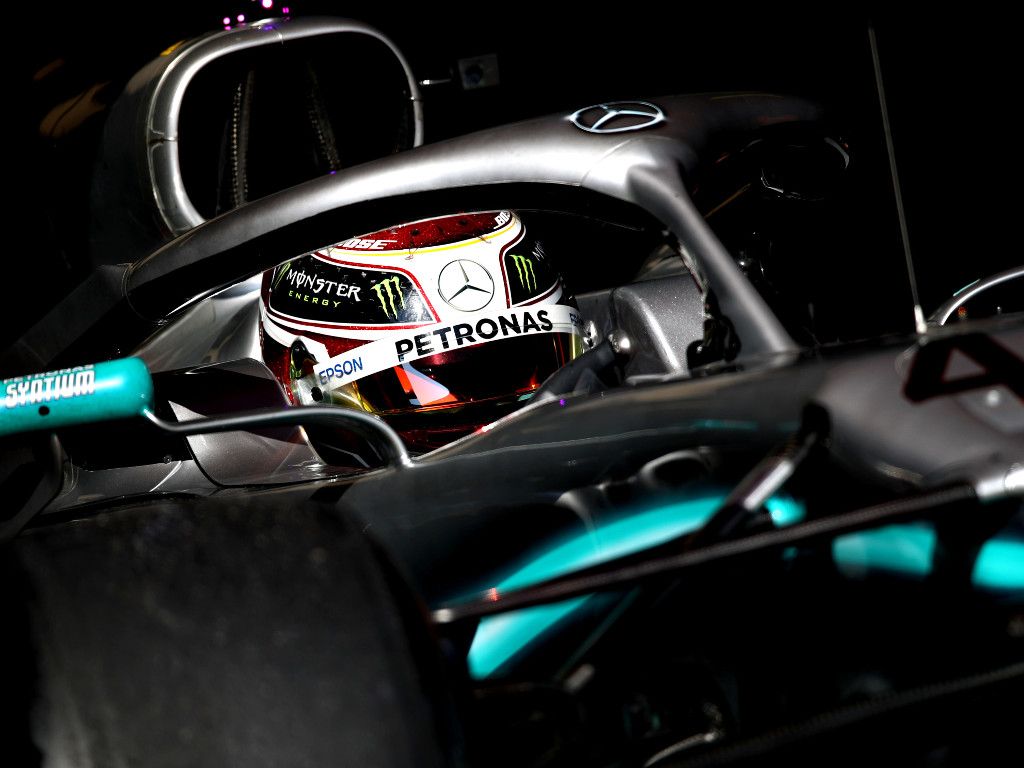 Lewis Hamilton believes the talk of Ferrari being the only rival to Mercedes in 2019 is premature.

The Scuderia dazzled during the first week of testing, leading many to claim that Ferrari were already going into the new season with a clear speed advantage over the German manufacturer.

This added to the persistent handling issues which plagued the W10, meant that questions continued to be asked of the Silver Arrows.

However, Hamilton believes he is “competing with everyone” and does not support the argument that Ferrari are the clear and only threat to Mercedes’ dominance.

Speaking via GP Fans, he said: “I’m competing with everyone. I don’t know who’s going to be quickest.

Armed with their new Honda engine, Red Bull are hoping to be in the Championship mix, but Hamilton admitted he doesn’t yet know where they are at, and also stated his desire for more teams to challenge Mercedes in 2019.

“I don’t know where the Red Bulls are,” he explained.

“I’m hopeful that there’s going to be more teams involved.

“But who knows what people are going to bring up when we get to the first race.”