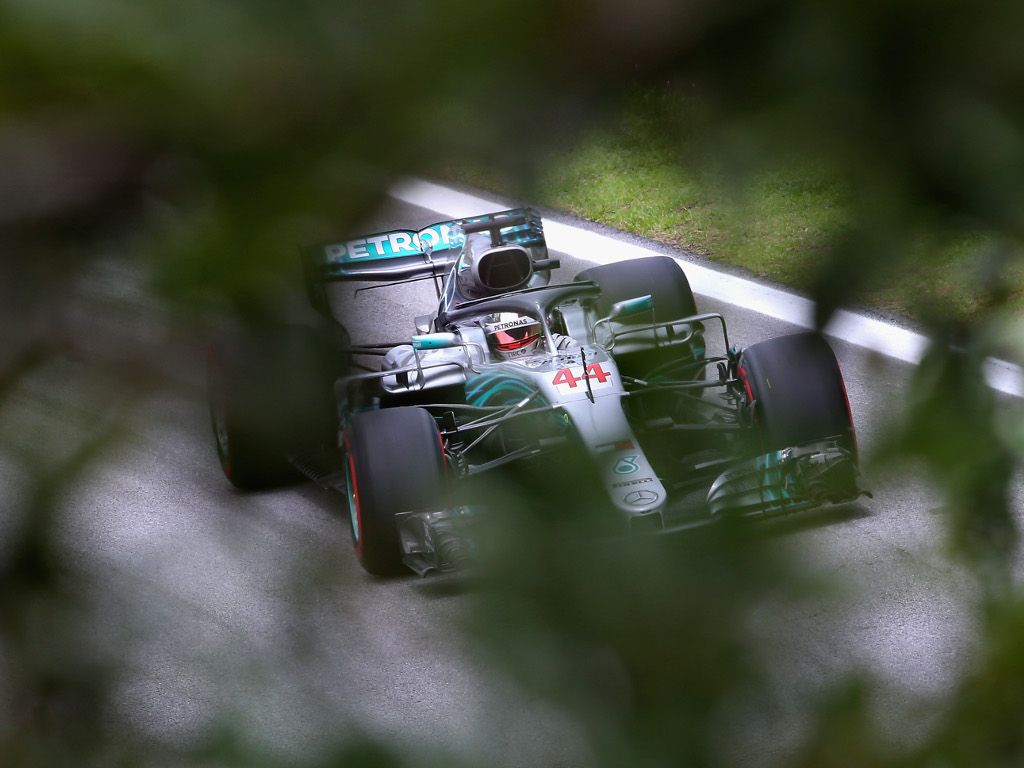 The British racer was locked in a fierce battle with Max Verstappen for the win in Sunday’s Brazilian Grand Prix.

While Hamilton initially led the grand prix, he lost ground through an early pit stop, the result of his W09 blistering its tyres.

That put Verstappen up into the lead with the Dutchman then relinquishing that when he stopped some 15 laps after Hamilton.

However, with fresher boots on his RB14, Verstappen was able to hunt down and pass the Mercedes driver to lead at Interlagos.

It looked as if the battle was over only for Verstappen to be involved in a collision with Esteban Ocon that handed Hamilton the lead, and ultimately the win.

It was, however, a tense finish as Mercedes‘ engine lads informed Wolff that Hamilton was facing an “imminent” engine failure.

“We had such a horrible race,” revealed the motorsport boss.

“We have the engine guys here in the back and then we have them back at base, and what I could hear – because I have about 10 channels open! – on one of the 10 channels, the meeting channel, was ‘Lewis Hamilton power unit failure imminent, it’s going to fail within the next lap’.

“I put the volume up and I was like ‘Excuse me, what?’ And they said ‘Yeah, we’ve got a massive problem on the power unit, it’s going to fail next lap’.

“It didn’t fail next lap and I said, ‘When you guys have a minute, tell me what’s happening’. So I let them work.

“And they said, ‘Well our exhaust is just about to fail and we’re overshooting all the temperature limits’. So I said ‘What’s the fix?’ And they started to fix it by turning the whole thing down.

“The temperatures went down to below 1,000C, to 980C, but it’s still too high, and then he recovered another lap and that was truly horrible.”

Hamilton won the grand prix by 1.469s ahead of Verstappen.

“We were struggling,” added the Brit. “We had problems with the engine. When Max had his crash, I came through and after that, I didn’t want to give it up again.

“I did everything I could to keep that gap to him. It was one of the toughest experiences I have had for some time but I enjoyed it, I love a challenge like that.”