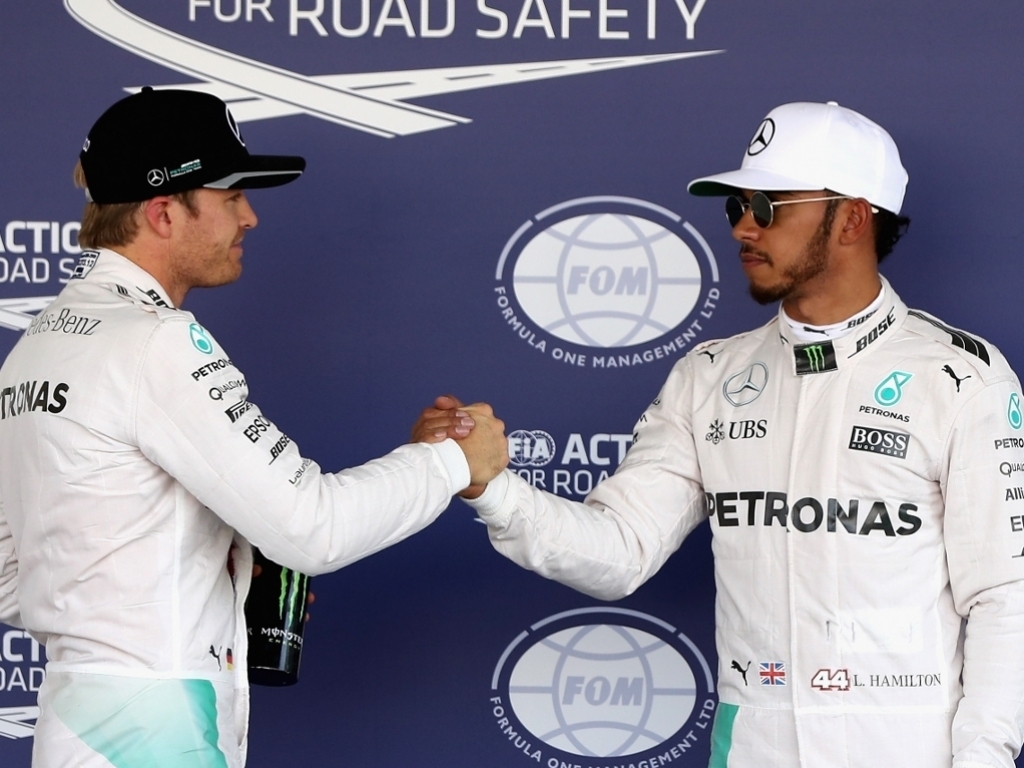 Ahead of the final race in Abu Dhabi, Lewis Hamilton is desperate to cut-down Nico Rosberg’s 12-point lead on the Drivers’ Championship, but insisted he is still proud of his achievements this season regardless of how the season ends.

Hamilton had to win all the remaining races since the Japanese Grand Prix to take the Championship battle to the last race of 2016. As a result of his hat-trick of victories since Suzuka, the Brit cut down Rosberg’s 33-point advantage to just 12-points.

All the German Mercedes driver has to do to secure his first ever World Championship is finish on the podium next week Sunday.

“I am and will be proud of myself if I continue to perform as I am,” said the triple World Championship.

“I am proud of who has been a part of helping us win these races. What a year. To have nine wins is amazing

“I think [Brazil] is my 31st win with the team, which is just crazy. I am just really thankful that these guys have given me such a great opportunity and I have capitalised on it.”

Having already claimed two victories at the Yas Marina circuit already, the 31-year-old said that if the car can stay incident-free during the Abu Dhabi Grand Prix then he has every chance of winning.

“I’m hunting and all I can do is do what I’m doing right now,” he explained.

“The team have been giving me a great car and finding the reliability has been really good, so the results are really showing that.

“I’m going to go and give it everything I’ve got. Abu Dhabi is generally a really good track for me.”