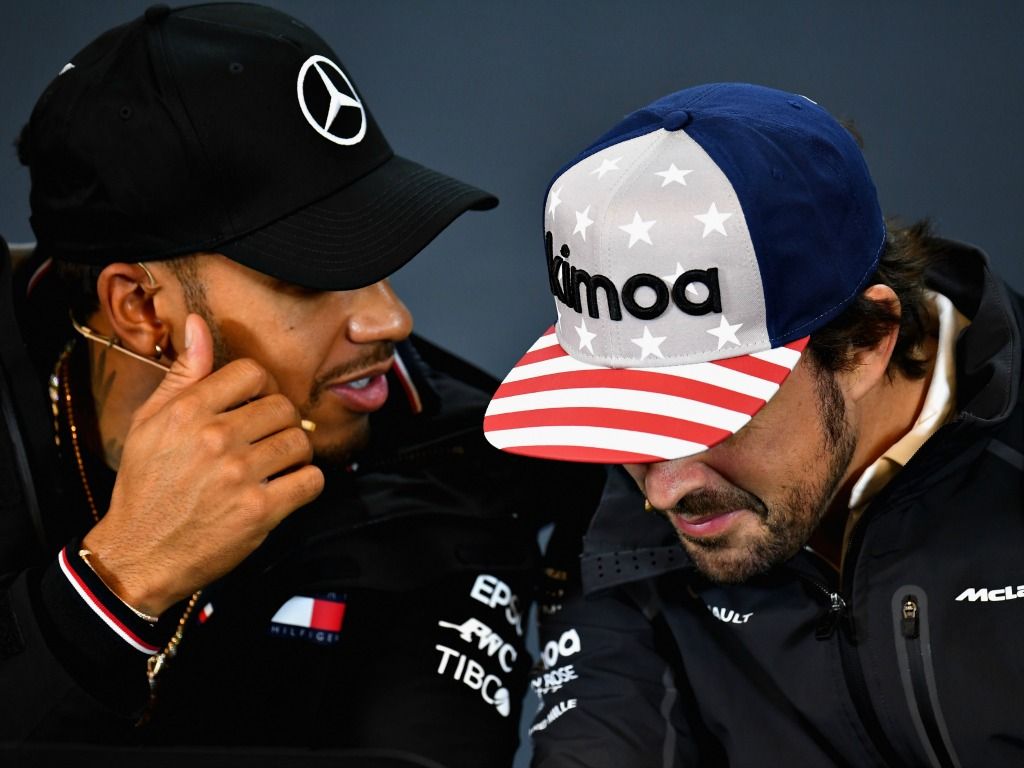 Lewis Hamilton has questioned Fernando Alonso’s career choices and suggested it went wrong by him thinking he “controlled the driver market”.

Alonso is coming to the end of his Formula 1 career after deciding to retire from the sport to pursue other racing interests.

Although he has two World Championships to his name, a lot of ‘what if’ questions have remained throughout his 17 years in Formula 1.

Hamilton, who has been proven that he made the right move leaving McLaren for Mercedes, has said it all about making the correct decisions and how you approach the drivers’ market itself.

“Sure, he could have won more championships, but it’s not like he didn’t have the chance,” Hamilton said via Auto Motor und Sport.

“It just depends on making the right decisions outside the cockpit.

“If you think like he did that you control the driver market, you can’t be surprised when you end up without something in your hands. Because Seb [Vettel] and I were also on the market.”

Fernando Alonso has a lot of respect for his former team-mate, naming Hamilton on his top five list of greatest World Champions.

He added: “I have a lot of respect for Fernando. He is a phenomenal driver, and I believe his reputation has not suffered in recent years.”

“I think people know what he brought inside and outside of F1.”