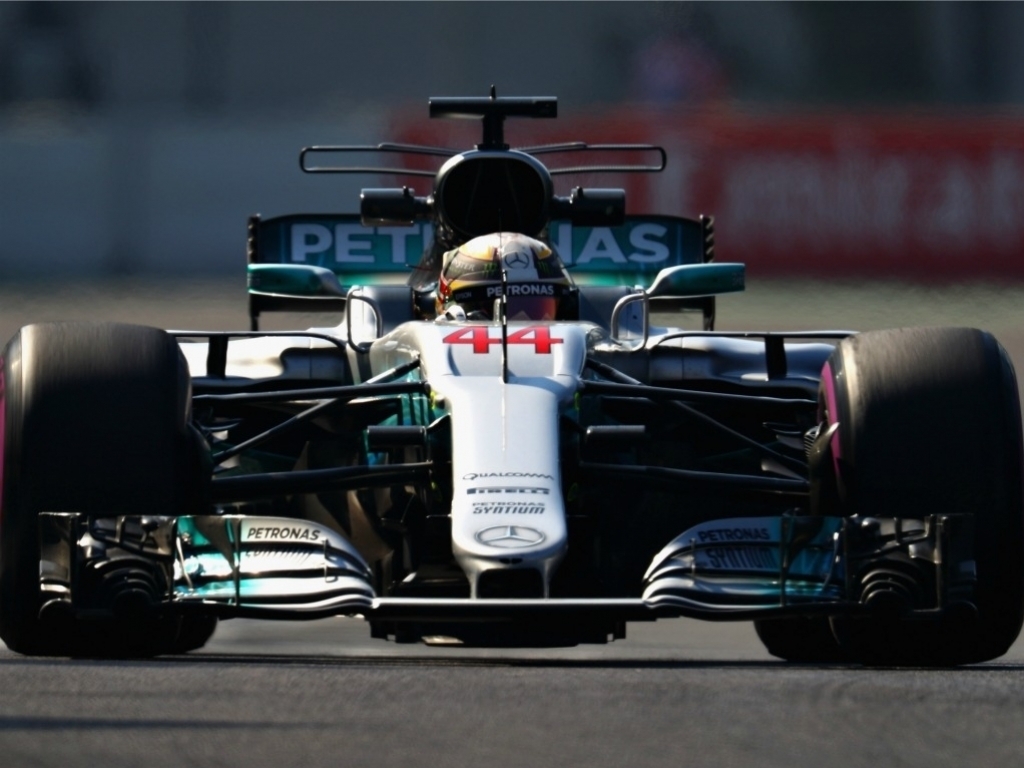 Lewis Hamilton believes Mercedes’ 2017 title-winning car was the “toughest” car to understand as it was “tricky getting it to work”.

The 32-year-old won his fourth Drivers’ Championship this year, but he didn’t have it all his own way, especially during the early rounds of the season.

Ferrari’s Sebastian Vettel initially had the upper hand as Hamilton appeared to struggle to come to grips with the W08, but once he found his groove, the Brit eased to the title with nine race wins and 11 pole positions.

Hamilton, though, says this year’s challenger was not an easy car.

“This is the toughest one,” he is quoted as saying by Autosport.

“Some of the issues we’ve had have been with us for years and we are only just realising we need to really do something.

“New car, being on a wider scale magnifies the issue, I think. A different tyre dynamic, it has been the hardest in that respect.”

Hamilton feels his ability to get “a little bit more” out of the car was key to his and the team’s success.

“Often if you go the wrong [set-up] direction you don’t even get to the car’s potential – the car just won’t allow you to squeeze out the extra bit,” Hamilton said.

“Understanding the car has really allowed me to get the potential, and a little bit more, so even in the races where we’ve struggled we’ve come out with more than we’d hoped.”