Home News Hamilton: Red Bull are ‘out of our reach’ 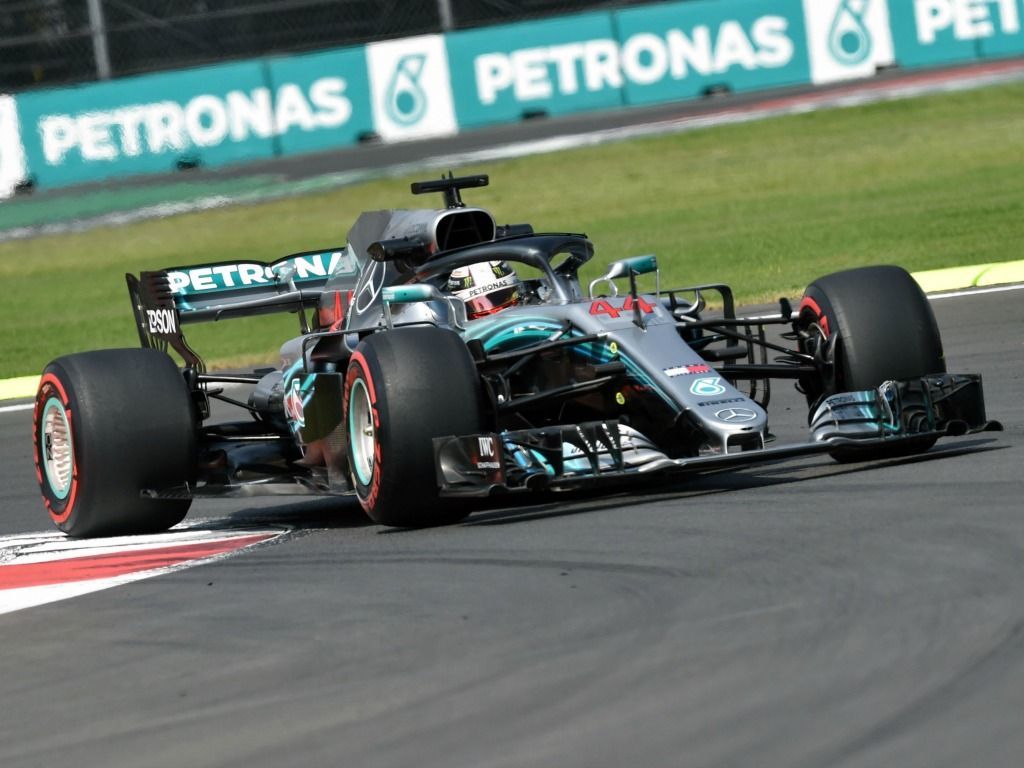 Lewis Hamilton has admitted that Red Bull seem to be out of reach after topping both practice sessions on Friday in Mexico.

The Brit could only manage a P7 finish in the second practice session of the day, behind both Renaults and Brendon Hartley’s Toro Rosso.

“The car was good in some places, but not so good in others,” Hamilton said after practice.

“It’s not about one particular area; there are lots of different things that we can improve.

“It was difficult with the high track temperatures, which were melting and graining the tyres, but a lot of people were experiencing that today.

“We run the biggest wings at this track but are still quite quick on the straights because of the altitude, but then there’s not a lot of grip through the corners, even on the hypersoft tyres.”

To clinch a fifth world title, Hamilton only needs to finish in the top seven in Sunday’s race at the Autodromo Hermanos Rodriguez.

However, the Brit believes that Mercedes have work to do overnight, and in FP3, to get the car where they need it to be.

“We’ve got some ground to catch up on, so we’re now going to go through everything in the debrief and look at all the details to find some answers,” he added.

“Red Bull seem out of our reach at the moment, Ferrari are right there with us, but we’re here to try and compete, so we will do the best we can to have a real race.”

“Both of the compounds started to grain quickly and it feels like we’re lacking overall grip, so the car is sliding around a lot which is then wearing the tyres.

“We don’t have a definite answer why the pace isn’t quite there yet; we’re going to have to analyse it and look at it from every angle.”