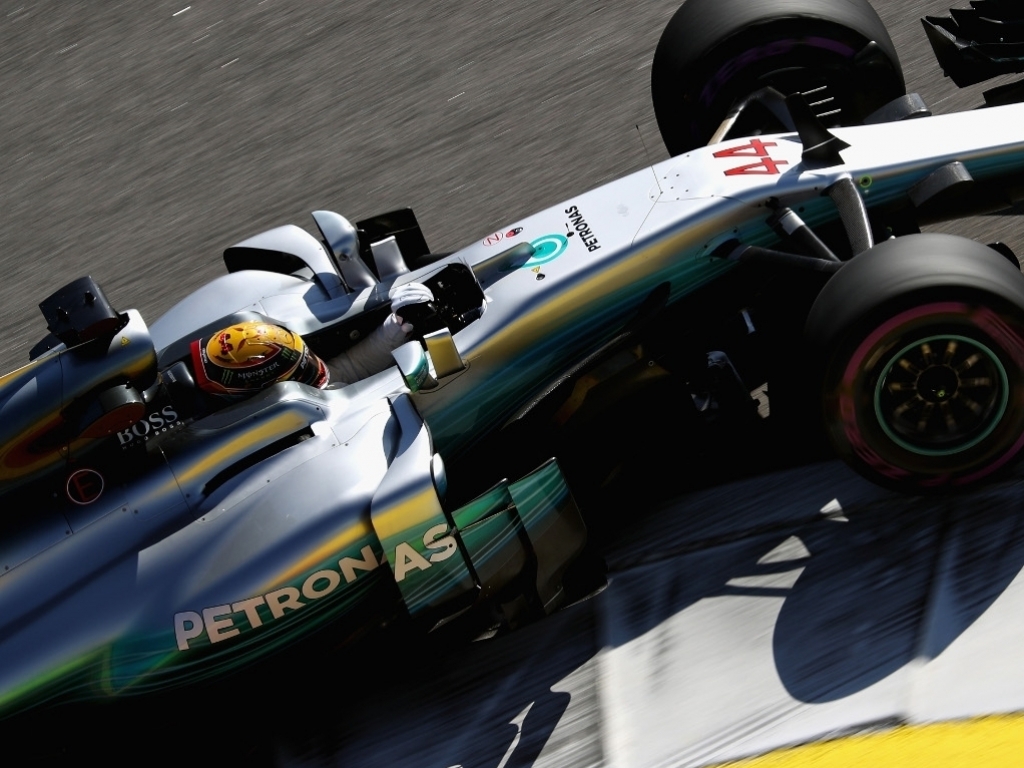 Lewis Hamilton has denied Mercedes “sandbagged” during Friday’s practices for the Russian GP, saying that’s a Ferrari trick and not one that Mercedes have ever used.

Although Mercedes arrived at the Sochi Autodrom with a stellar record, three wins in three races and 100 percent of the race laps led, they struggled to match Ferrari in Friday practice.

Sebastian Vettel finished quickest of all on a 1:34.120 while Mercedes, led by Valtteri Bottas, were seven-tenths down.

Vettel reckons the reigning champs may have been holding something back.

“I don’t want to make this personal but I think last year people expected Williams to be the fastest after Friday if I remember right, and obviously it turned out Mercedes were the fastest.

“That’s how sometimes you can be misled.”

Hamilton, though, has dismissed the German’s claims of sandbagging, insisting that it is not a game that Mercedes play.

“We never sandbag,” he told Autosport. “There’s no benefit to sandbagging, ever.

“I think Ferrari has done in the past but there is zero benefit for us to do so.

“We’re trying to get the car to the optimum balance-wise and today’s generally been a tricky day.

“I don’t know why he would suggest that, it’s just Sebastian trying to blow smoke our way.