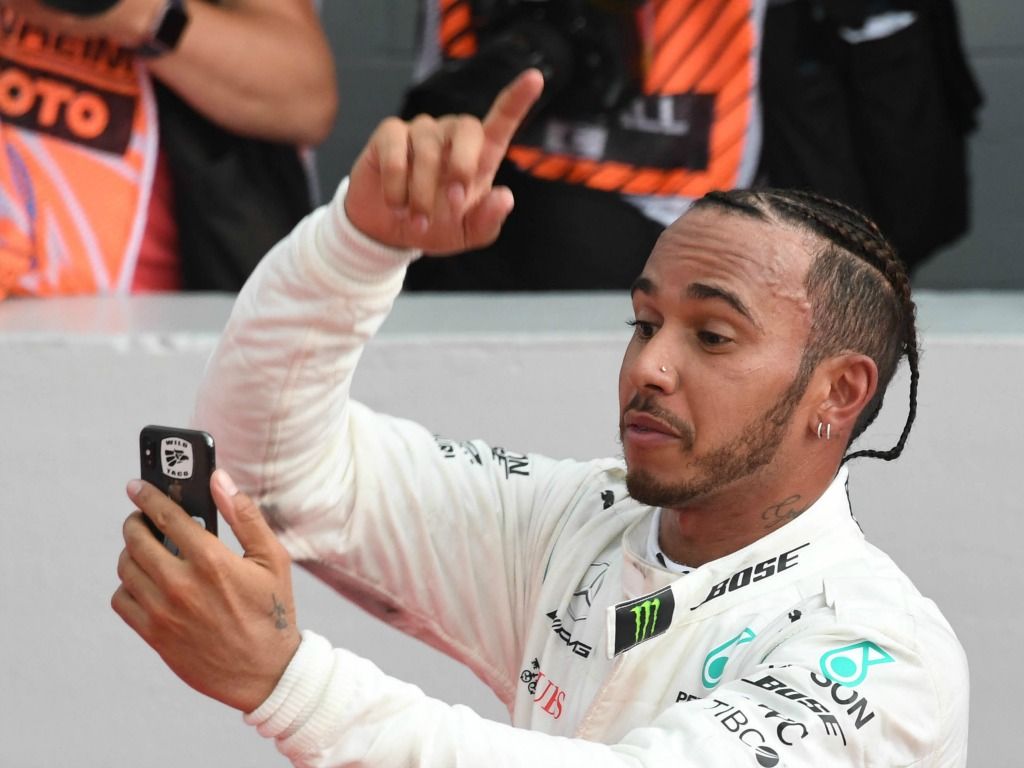 Lewis Hamilton has revealed he was approached separately by Netflix before the ‘Drive to Survive’ series came to fruition.

Mercedes and Ferrari were notable absentees from the recent ‘Drive to Survive’ series, with the Silver Arrows opting not to take part because their rivals chose not to either.

Whilst that meant there was no Lewis Hamilton under the spotlight, the five-time World Champion has said that Netflix had approached him before for his own documentary series.

“I had an opportunity with them a long time ago, before that all came out and it was an individual thing. I didn’t end up doing it,” explained Hamilton.

“And the team [Mercedes] were going to do something and then that didn’t end up happening, then Formula 1 ended up doing something.”

Hamilton said he had not watched ‘Drive to Survive’ himself and can understand the benefits it can potentially bring by showing a whole new audience a glimpse into the world of Formula 1.

“I’ve heard mixed reviews,” Hamilton added. “Majority of them have been more positive.

“I can imagine it’s been good for the sport for people that don’t understand it and think why you would watch a Formula 1 Grand Prix, see it on Netflix – I think it’s been good.

“I hope they keep pushing it, even though I’ve not seen it, and I look forward to series two and all the things continuing on.”