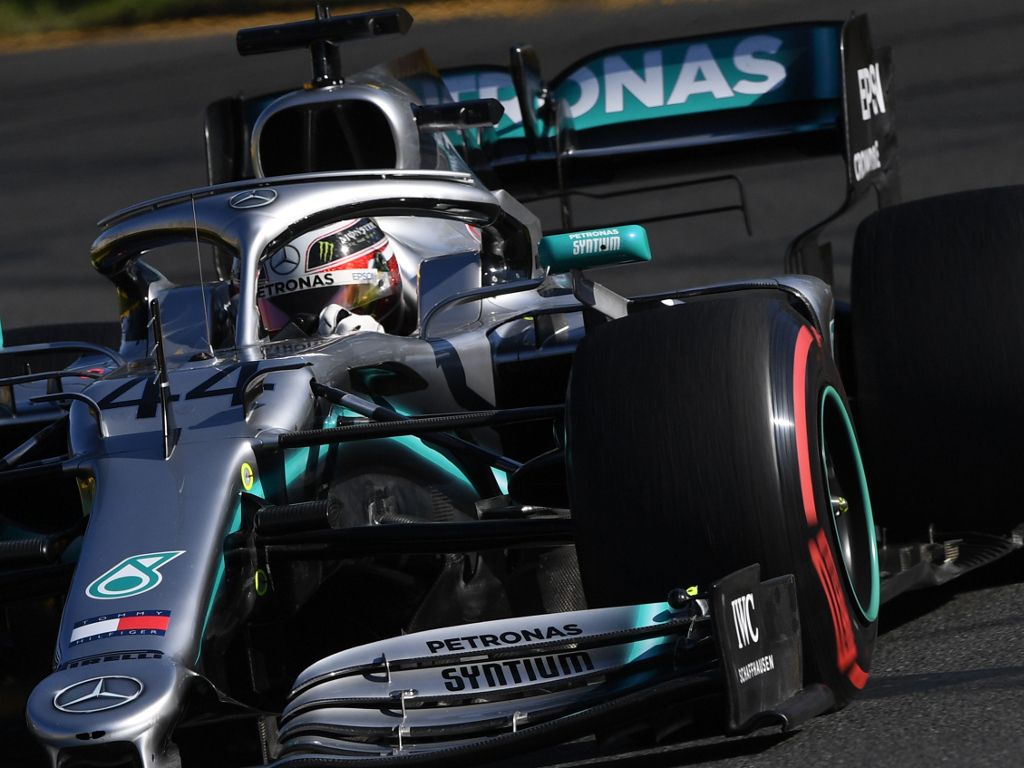 Lewis Hamilton reckons it won’t be easy for Mercedes to catch Ferrari given the stagnant engine rules and limited parts, at least not without taking risks.

Although Mercedes won the opening two races of this season, bagging 1-2 finishes, it is Ferrari who have the better pace down the straights.

This was evident in Bahrain while in first practice for the Chinese Grand Prix, Sebastian Vettel was some 10kph faster than Hamilton down the back straight.

In FP2, three Ferrari-powered cars were the fastest through the speed trap while Valtteri Bottas was 4kph slower.

Hamilton reckons if this is all down to the engine, Mercedes face a tough task trying to catch Ferrari.

“On the engine side of things it’s very, very hard to make big gains without taking risks, especially with the regulations that we have these days, with the small amount of engine and turbos,” said the reigning World Champ.

“Those steps are harder to come by.

“I think it’s probably a combination of a couple of things but closing that gap on straightline speed, it’s not something that you’ll see close up particularly quickly.”

He added: “Obviously we didn’t expect the performance we had at the first race. We didn’t expect to see what we saw in the second race and so still it’s only the third race.

“It feels like it’s been a long time already but it’s difficult to know.

“I think qualifying was OK in the last race but the race was a big, big delta and I hope this weekend it’s closer between us because this is a great track to have a real race so the closer it is the better.”