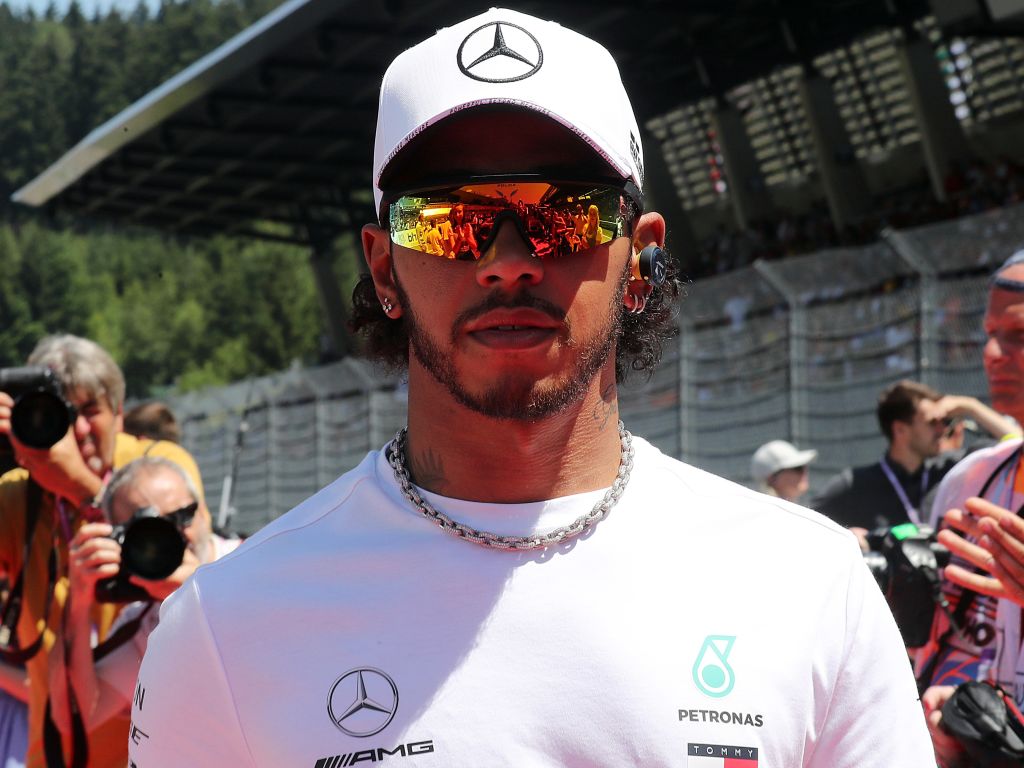 Overheating issues with the engine meant that Mercedes “just couldn’t race” in Austria according to Lewis Hamilton.

The Brit came home P5 after being passed by Sebastian Vettel in the closing stages, while Valtteri Bottas made the podium with P3 but failed to challenge for the win.

Mercedes therefore saw their run of consecutive wins in Formula 1 end at 10, and Hamilton believes the scorching heat of Spielberg has revealed a “limitation” of the W10.

“I don’t feel like I have to write off the weekend. I got fifth, and I got points, so we just move on,” Hamilton told Sky Sports.

“As far as I’m aware, it [engine overheating] wasn’t an issue for the Ferraris and the Red Bulls, but for us it certainly was a massive issue.

“We had a good pace today, but we just couldn’t race, so that’s how this track reveals a limitation of our car.”

Great job today from @Charles_Leclerc who has driven well all weekend. Grateful for the team effort, although for us not a perfect day but we win and we lose together. Tomorrow is a new day and a chance for us to Rise together. #TeamLH, need all the energy we can get 💪🏾 pic.twitter.com/1rlLMwPmPm

Bottas echoed his team-mate’s comments, claiming the Silver Arrows were forced to avoid higher engine modes due to the heat.

“We had to do a big amount of lift and coast and couldn’t actually use any of the better engine modes in the race,” he told Crash.net.

“We were always on safe modes, because of the overheating. It felt like we couldn’t really race today.

“So it was nice to have a good track position and clear track ahead of me. Under the circumstances I’m happy I managed to be on the podium and also I managed to get a few points against Lewis.

“The issues today were actually bigger than we expected. We knew it was going to be difficult and we would have to do some lift and coast but we never expected we’d have to do such big amounts.”

“On top of that there were the aero losses – we were fully open on everything, so there were quite big losses aero-wise also – but the bigger thing was the engine power and the lift and coast,” he said.

Bottas has now reduced the gap to team-mate Hamilton to 31 points in the Drivers’ Championship.