Home News Hamilton says ‘no harm’ in speaking with Ferrari 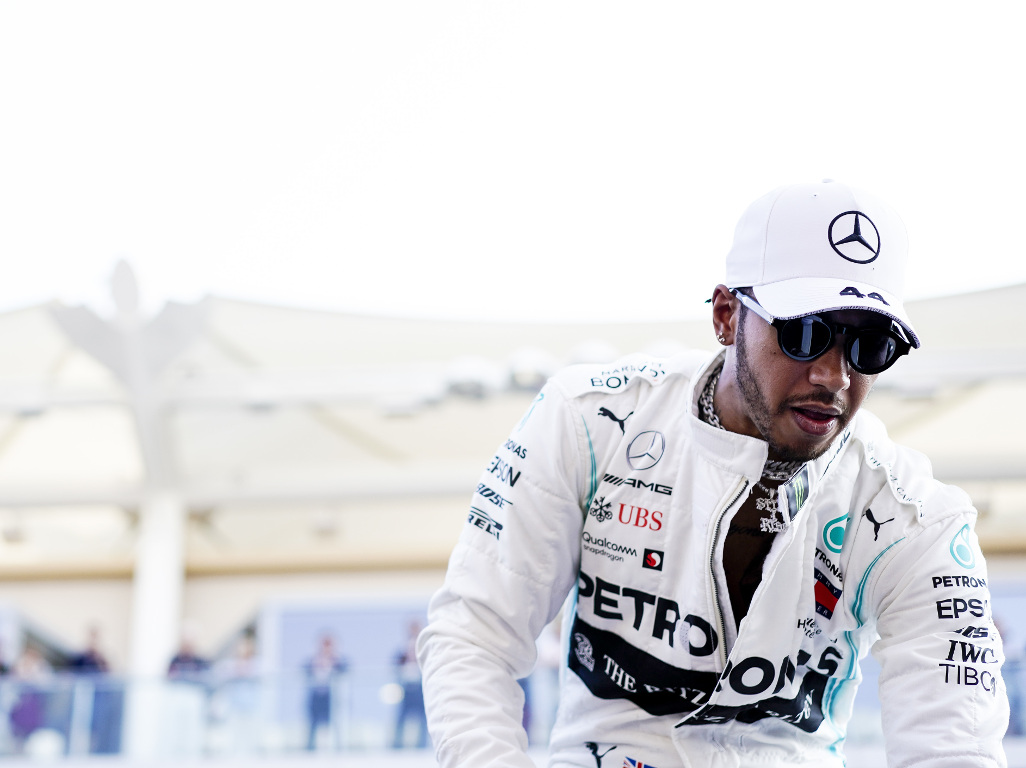 Lewis Hamilton says there is “no harm” in looking at his options but feels what happens behind closed doors should stay there.

Last week Gazzetta dello Sport reported that Hamilton met with Ferrari president John Elkann on “two” occasions this year with the Scuderia feeling him out for a possible move in 2021.

Ferrari are believed to be lining up Hamilton as Sebastian Vettel’s replacement with the German rumoured to be retiring at the end of next season.

Mercedes motorsport boss Toto Wolff has already stated that he is “totally OK” with his star driver weighing up his options but is hoping to persaude the Brit to re-sign with the Brackley team.

As for Hamilton, the Brit was asked about his Ferrari meetings during the post-race press conference following his Abu Dhabi victory.

He did not deny meeting with Elkann, saying at the end the day his only criteria is to race for a winning team.

“Well, naturally everything that happens behind closed doors is obviously always private with whoever it is you end up sitting with,” he said.

“To be honest, I still think we’re on that path and I think there’s very little that’s going to shift it from that but I think there’s no harm in… I know Toto is also looking at his options in terms of his future and only he will know what is the best thing for him and his family.

“So I’m waiting to see what he’s doing with that.

“I love where I am so it’s definitely not a quick decision to do something else, but of course I think it’s only smart and wise for me to sit and think of what I want… if it is the last period or stage in my career.

“Actually I want to keep winning so I think that’s… I want to keep being able to fight with these guys as well. I can’t really tell you what else is going to happen moving forwards.”