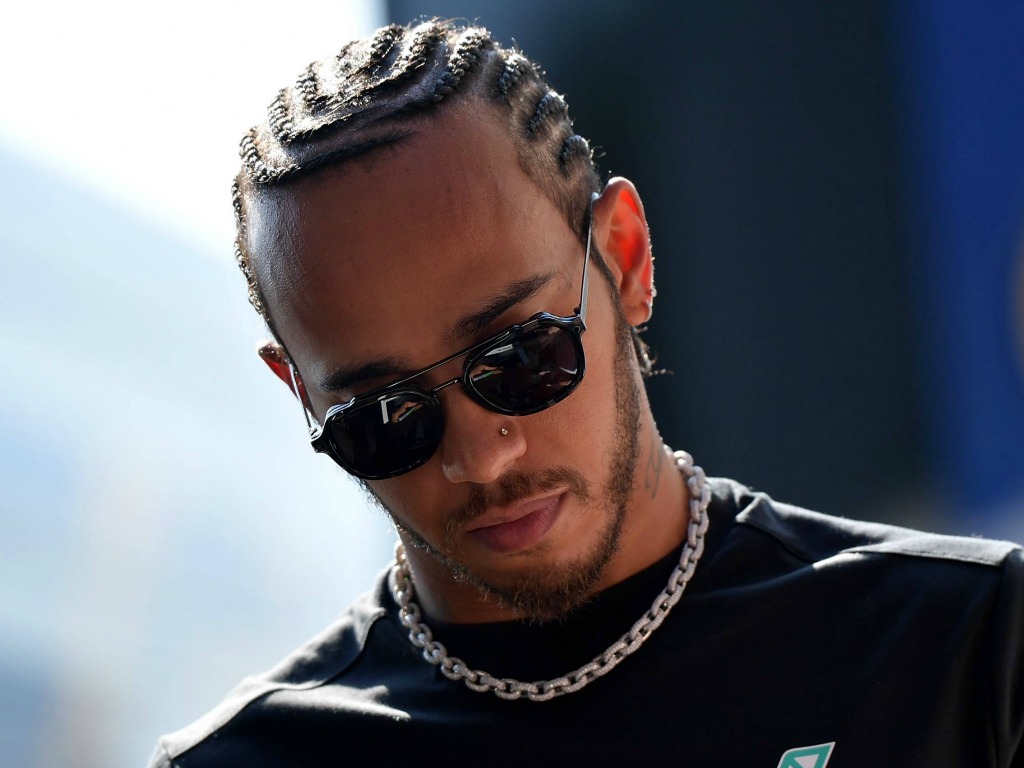 Lewis Hamilton avoided starting the Belgian Grand Prix from the pit-lane despite a heavy crash during the final practice session at Spa.

Hamilton lost control of his Mercedes W10 at Turn 12 in FP3 and it resulted in a hefty shunt into the barrier.

The World Championship leader had his race engine and gearbox fitted in for the session, whilst there were also fears that a new chassis may have been needed due to the damage sustained.

That would have a pit-lane start for Hamilton, but Mercedes were able to send him into qualifying with the same without changing the chassis.

Mercedes said in a short statement: “We will be replacing both front corners (suspension and wheel assemblies), nose, barge boards and floor.

“Barring unexpected nasty surprises, we believe we can complete all of the work in time for the start of qualifying.”

That was a big one! Lewis Hamilton has crashed out in FP3 at Spa. #F1 #BelgianGP 🇧🇪pic.twitter.com/Z8CjMvDJIf

They did, Hamilton taking to the track with his rivals in Q1.

Mercedes boss Toto Wolff also gave an update and confirmed the accident was because of a driver error.

He told Sky Sports F1: “We’re assessing whether the monocoque has damage. It looks OK, but we’re keeping our fingers crossed. It’s a rare mistake [from Lewis].”