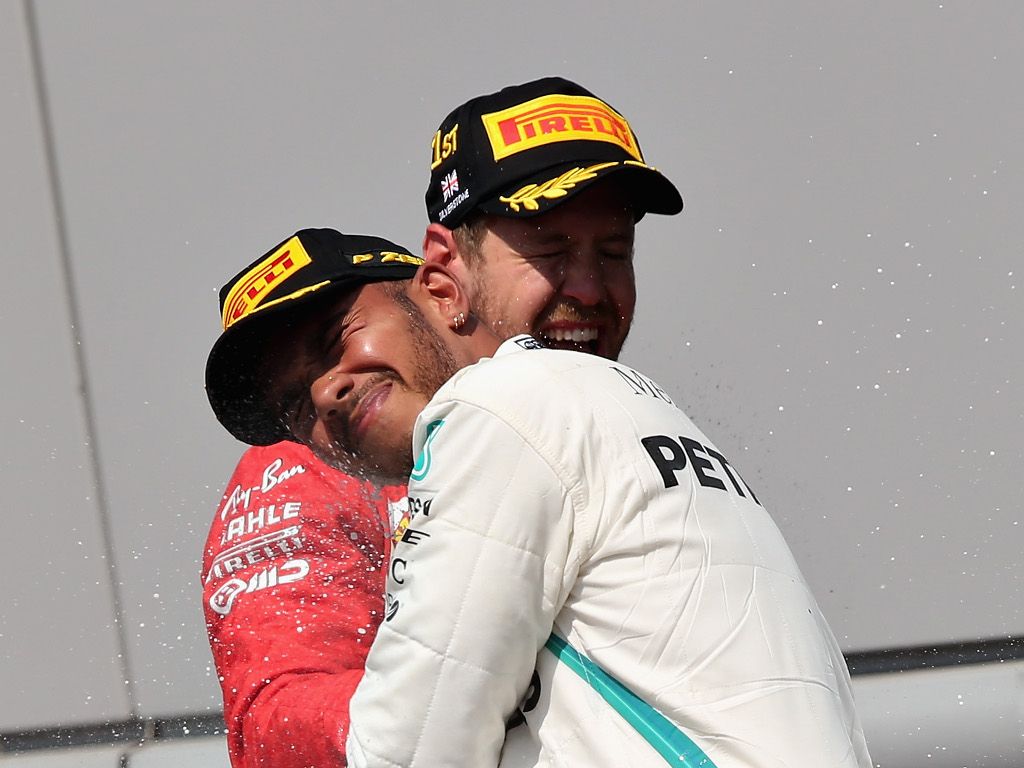 Sebastian Vettel deserves a “little more respect” for his efforts in this year’s championship; that’s according to Lewis Hamilton.

Vettel came in for some stick from fans and media alike after a mistake in Sunday’s Japanese GP all but ended his title hopes.

In a lunging move up the inside of Verstappen, the two touched and Vettel was pitched into a spin that dropped him to the back of the field.

“I feel the media need to show a little more respect for Sebastian,” Hamilton wrote in a message posted to his Instagram story on Tuesday.

“You simply cannot imagine how hard it is to do what we do at our level, for any athlete at the top of their game that is.

“It is to be expected that being humans we will make mistakes but it is how we get through them that counts.”

He’s not the first Mercedes team member to defend Vettel.

Following the Japanese Grand Prix, Mercedes motorsport boss Toto Wolff said he did not believe Vettel made a mistake, it was a racing incident.

“I’m not sure it was his mistake,” he said. “Sebastian recovered well from his starting position and at that stage was a solid fourth.

“As a racing driver you either have to go for it or not and the door looked open. He gave it a go but a racing incident caused him to drop all the way back.”