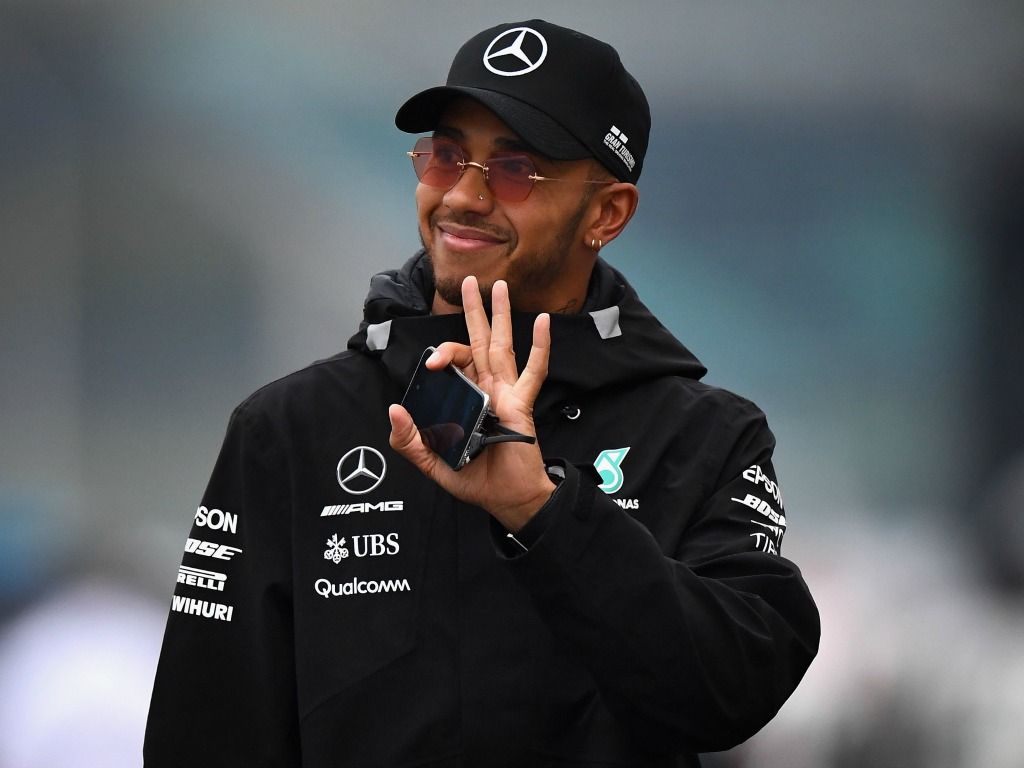 Lewis Hamilton has said he is “surprised” that Ferrari have not been more aggressive with team orders this season.

Team orders in Russia allowed Hamilton to extend his World Championship lead to 50 points after being allowed to pass team-mate Valtteri Bottas for victory in Sochi.

Sebastian Vettel and Kimi Raikkonen, meanwhile, are not working as closely with each other at Ferrari, with the latter essentially saying it is not in his job description to help his team-mate in the title battle.

While Hamilton is ready to move on from the controversial race in Russia, he did reveal his surprise that Ferrari have not been as interfering in the race in order to maximise their results.

“We have only had team orders in that one race,” Hamilton told reporters in Japan.

“We’ve worked as a team in others.

“The way they do that is they’ll stop one car which means then I’ll have to stop.

“So they have worked as a team in certain parts of the year but in crucial points like Monza, they haven’t.

“Is that a surprise? Yeah I think they’ve done that in the past. Why they’ve changed I don’t know.”

Vettel would not really be drawn on the issue of team orders at Ferrari.

“Generally, I think it is a sensitive topic or subject, obviously for the reasons that we have seen after last weekend,” Vettel said.

“I don’t think we have been in the same position as they have, probably, during the race, so I think it is more a question for the team and not for me.”