Home News Hamilton: The Red Bulls are there with us 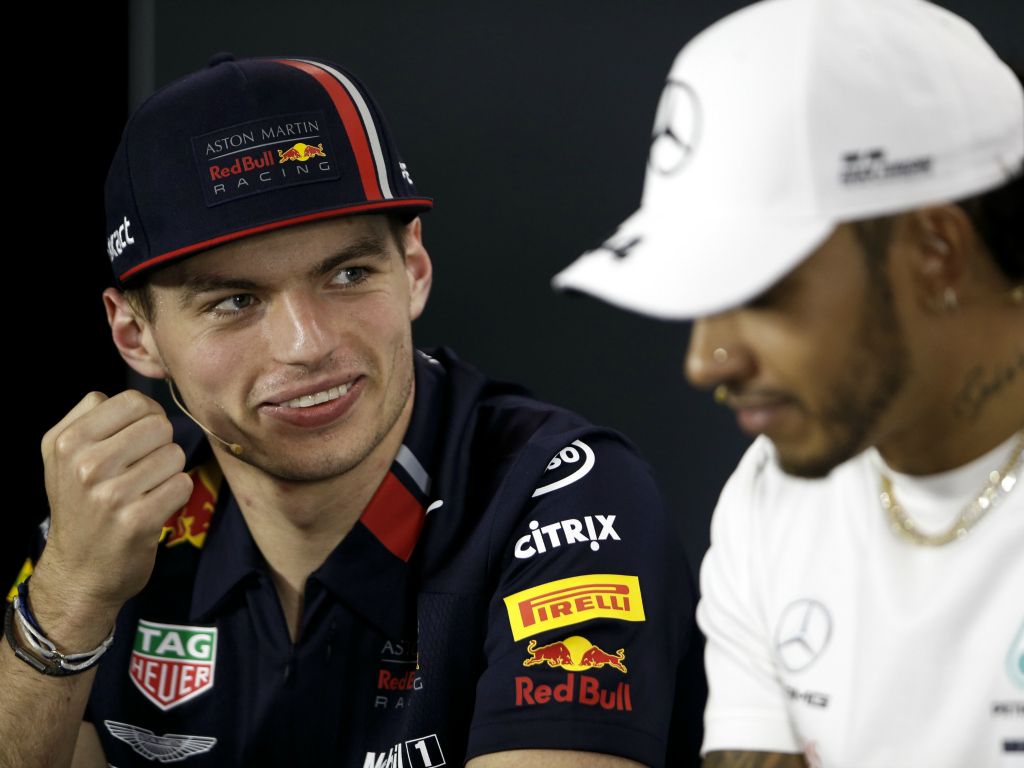 Lewis Hamilton believes Red Bull could be one of Mercedes’ main challengers in this year’s championship after Max Verstappen finished on the podium in Melbourne.

For the first time since 2013, Red Bull achieved a top-three result at the Australian Grand Prix with Verstappen hounding Hamilton to the chequered flag.

The result was ever-more sweet as Sunday’s grand prix marked the first race in the new Red Bull-Honda partnership.

“It’s great to see the improvement that it’s had for the team,” Hamilton told Sky Sports F1.

“They were with Renault for such a long time and he [Verstappen] was able to pass the Ferrari. It’s awesome.

“The Red Bulls are there with us and I think we’re going to have a really great battle through the year between the three of us.”

He added: “I remember growing up watching Ayrton [Senna] drive the Honda [at McLaren] and they were a formidable force back then and it’s great to see them back up there.”

But while Honda have demonstrated improved power, questions remain over their reliability.

However, some of those changes were not for reliability, rather they were done because Honda were introducing upgrades.

“I hope that their reliability maintains so we can keep a close battle through the year,” Hamilton added.